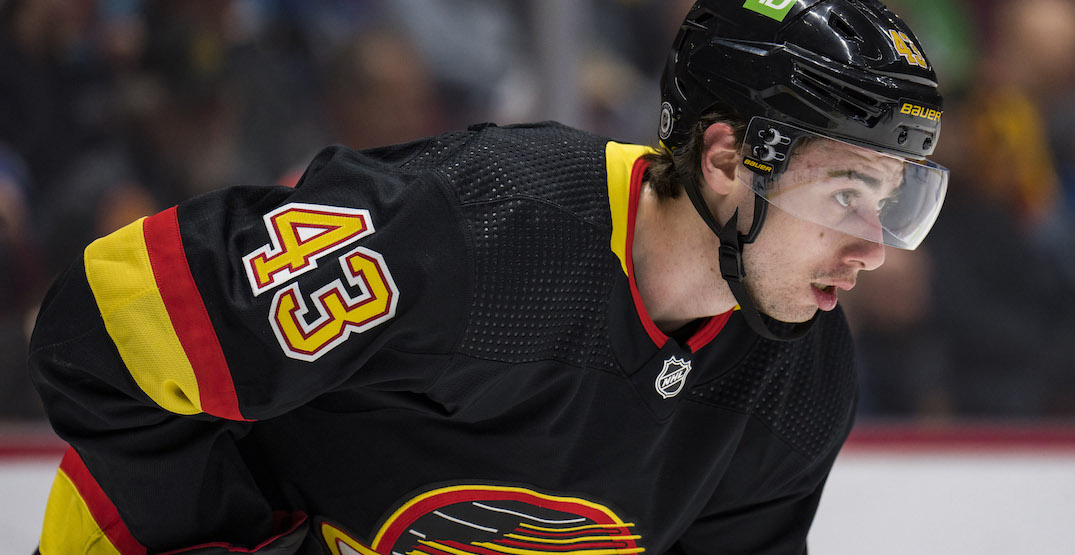 Make no mistake, the season that was for Quinn Hughes was a wonderful one. A record-setting one. And he remains a player that this franchise has been waiting a long time for, in fact, over 50 years.

As we daydream about where that could go though, the one mitigating factor here is, he’s not alone.

The bumper crop of spectacular defencemen in the league could put a serious dent in the Hughes family trophy case.

And Quinn’s brother Luke could someday play a part in that too.

As Norris Trophy nominees got released, you realized the steep hill it will be, to even make the podium. It doesn’t help that the graduating class isn’t quite ready to graduate.

I mean, Shea Weber, Duncan Keith, and Zdeno Chara may officially be out of the way for consideration.

But guys like Roman Josi and Victor Hedman are apparently not so ready to surrender. Josi became just the seventh defenceman to reach 96 points in the past five decades. Those two 31-year-olds are still super elite and are now being chased by a group that includes no fewer than the likes of Aaron Ekblad, Dougie Hamilton, Jake Chyrchrun, Shea Theodore, Charlie McAvoy, last year’s winner Adam Fox, and this year’s superstar in Cale Makar, who is only the fifth blueliner in 30 years to get 28 goals.

And next year Owen Power joins the fray.

Hey, to be the best, you have to beat the best. But there’s a lot of best there.

Hughes is going to have to build on the steps he took this year defensively, and apparently setting ancient club records for scoring won’t be enough either.

And that part I think he can do, 80 points is on the table for sure.

But the penalty kill and defensive stoutness need to continue their progression.

A system that supports him, and quality of teammates will ultimately play a role here too. So maybe who ends up behind the bench this season is a pretty big deal in the mind of Quinn Hughes.