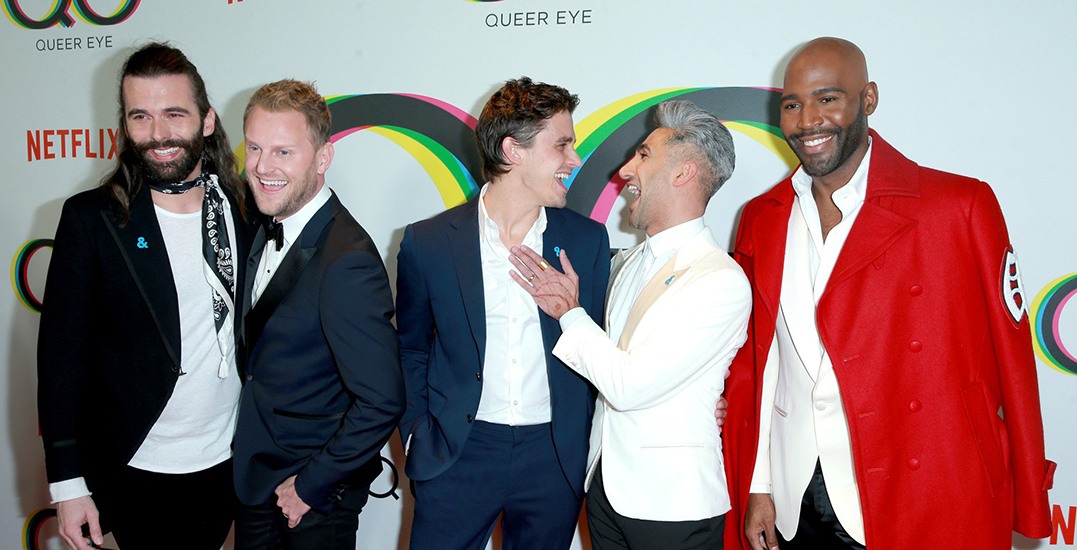 Yet another prominent name has been added to JFL Northwest’s extensive 2019 lineup.

Antoni Porowski, best known as Netflix’s Queer Eye food and wine connoisseur, will be making an appearance in Vancouver this coming February. 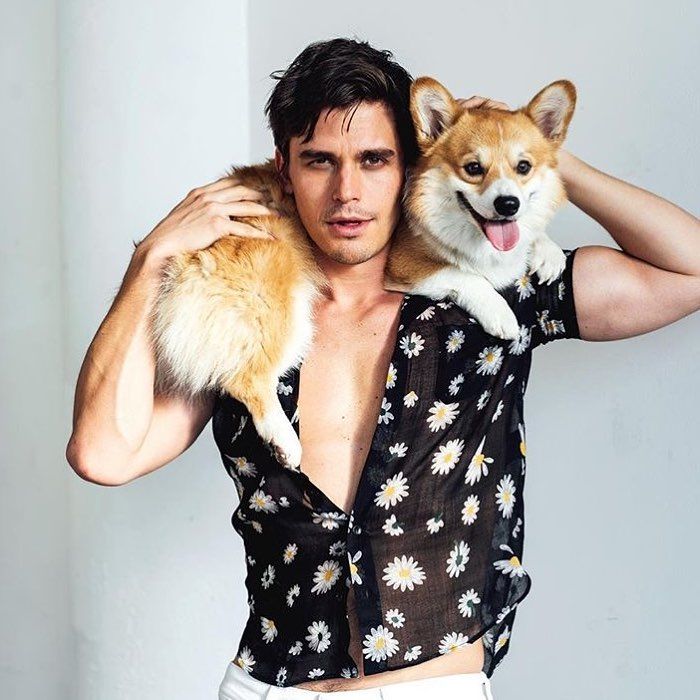 Porowski, originally from Quebec, has honed his culinary skills in restaurants from Montreal to New York City.

It was also in New York that Porowski met with Ted Allen, the original Fab Five food and wine expert, who quickly became his mentor.

He’ll be hosting An Evening with Antoni Porowski on Wednesday, February 20, 2019, at the Vogue Theatre, joining names like Ken Jeong, Aziz Ansari, and Gabriel Iglesias for the JFL Northwest festival.

Tickets for the event will be available starting on Friday, December 13 at 10 am.

An Evening with Antoni Porowski