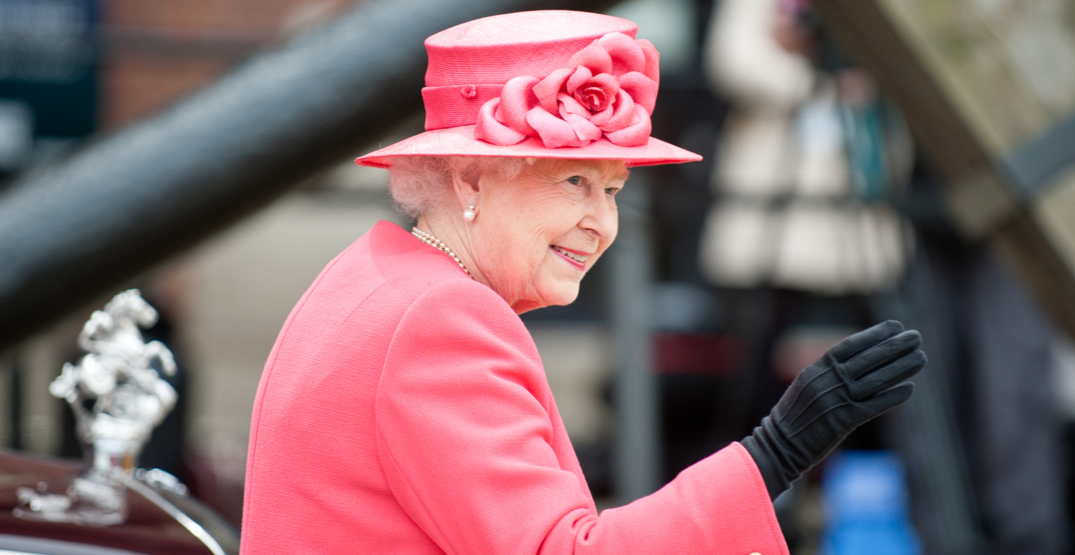 While you may have missed the invite to the Prince Harry and Meghan Markle’s wedding, you still have the opportunity to feel like part of the Royal Party – for the right price – at a Vancouver auction this weekend.

That opportunity has presented itself in the form of an old guestbook, featuring the signatures of the Royal Family – specifically, Queen Elizabeth II, Prince Philip, Prince Charles, and Princess Anne.

The auction is being held at All Nations Stamp and Coin Shop, located at 5630 Dunbar Street.

So what exactly is the significance of these signatures? The fact that they exist at all, for starters.

“Signatures of Royals are rare,” said All Nations Stamp and Coin’s Brian Grant Duff. “They are not allowed to sign autographs.”

In fact, guestbooks and personal letters are the only way to get non-secretarial signatures.

Grant Duff told Daily Hive that the historical signatures are part of a guestbook that comes from the estate of a former Commissioner of Northwest Territories, who hosted a Royal Visit dinner for the Royal Family on July 9, 1970, in Yellowknife. 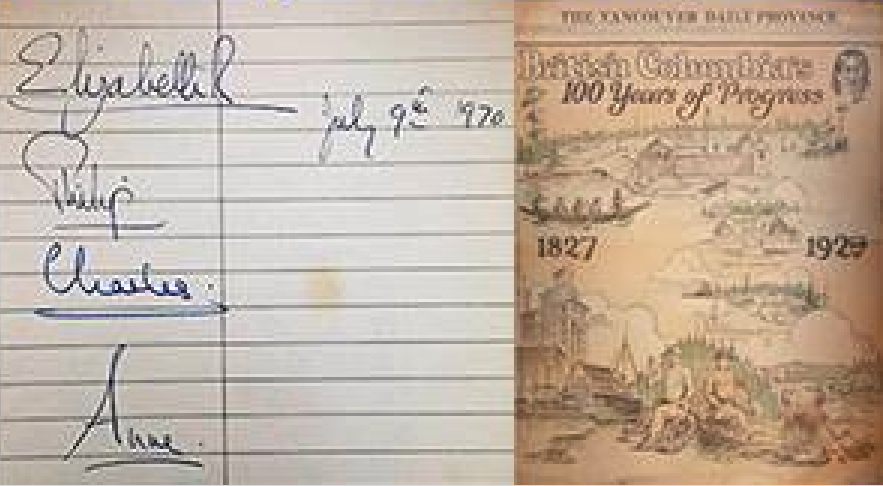 The Royal Signatures in a guestbook which is up for auction this weekend in Vancouver. (All Nations Stamp and Coin / Facebook)

Adding further significance to the item is the fact that the 1970 Royal Visit was Prince Charles’ first to Canada.

“It was also royal recognition of the centenary of Manitoba joining Canada, and 100 years since the founding of the Northwest Territories,” said Grant Duff.

As for a potential price, Grant Duff said it’s hard to tell at this point, “as these sorts of items seldom come to market… we expect it to sell for thousands.”

So there you have it. A piece of Royal Family history could be part of your home and hey, this will last longer than a wedding ceremony anyways.