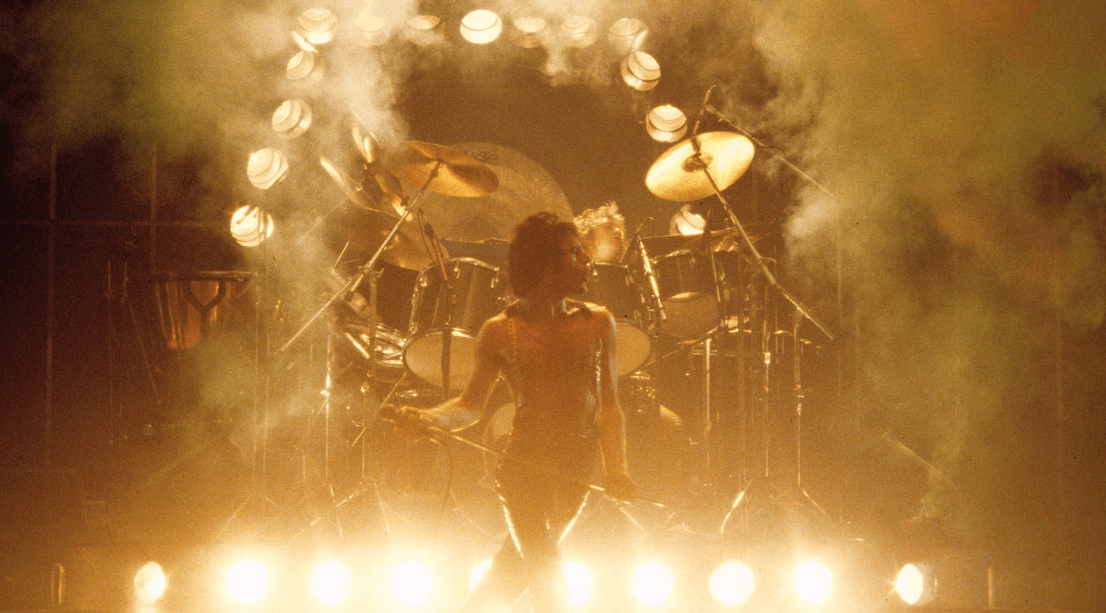 Have you seen Bohemian Rhapsody yet? Spoiler alert: it’s not that good a movie. Convoluted storytelling, along with some unnecessary tinkering with the truth, left a potentially phenomenal biopic as messy as its already infamous development and production process.

Despite these flaws, two stars combined to make Bohemian Rhapsody a deserved box office success. One was Remi Malek, whose flawless performance as Freddie Mercury deserves the accolades surely coming his way. But the movie’s true scene-stealer, time and again, was the music of Queen.

It seems nonsensical to describe one of the world’s best selling artists as underrated, but Queen rarely get a mention when conversation turns to the all-time greatest rock bands. The Beatles, Stones, Led Zep, Pink Floyd, AC/DC – even U2 – have more classic rock street cred then Bohemian Rhapsody’s heroes. As Malek/Mercury points out in the movie’s key scene, Queen were never for the cool kids. Their flair for the dramatic and an understandable aversion to womanizing hypermasculinity set them far apart from their contemporaries throughout the 1970s and 80s. Instead they remain perhaps the most brilliantly versatile rock band of their generation and the generations since.

If your Queen knowledge stops at Wayne and Garth headbanging their way through Bohemian Rhapsody or ‘Greatest Hits’ (the all-time top selling album in the UK and best sing-along LP ever) here’s a brief introduction to why, at the very least, you owe it to yourself to dig through the digital crates and explore the work of this brilliant band.

Freddie Mercury was the Greatest Rock Singer/Frontman of All Time

If you click only one link today, make sure it’s this one. The opening song of Queen’s 1982 mega-concert at the Milton Keynes Bowl, ‘The Hero’ is actually the end credit music to the glorious camp sci-fi romp ‘Flash Gordon.’ What, on paper at least, would appear to be an underwhelming opener is transformed by the emergence of Freddie Mercury at 0:20, sprinting to the front of the stage, striking poses and delivering the concert’s opening line with vocals so powerful they’ll pin you back in your seat.

The phrase Rock God is routinely overused. This is the real deal. Paired with his skip and swagger, you are watching the true master at work. Rock music cannot be performed better than this.

If you want Prog, you’ve got it

You want experimental? ‘Bohemian Rhapsody’ has an opera section at its heart. But equally glorious in its prog rock ambition is ‘The Prophets Song,’ eight and a half minutes of fire and brimstone pomposity combined with the height of 1975 studio effect technology.

Unapologetically radio-unfriendly, this remains Queen at their weirdest and harmonious best.

Brian May is a Musical Genius

It’s understandable that the late great Freddie Mercury dominates any conversation about Queen, but that shouldn’t detract from the brilliance of Brian May. The majority of Queen tracks have a solo of note from this innovative and nimble-fingered guitarist. His unmistakeable tone (from a guitar he built himself) is instantly identifiable to this day.

He also happens to be one of the greatest rock songwriters in history. Crafting the heaviest songs in Queen’s arsenal, May is the creative mastermind behind ‘Fat Bottomed Girls,’ ‘We Will Rock You,’ ‘Now I’m Here,’ ‘Stone Cold Crazy,’ ‘Tie Your Mother Down,’ ‘Hammer to Fall’ and this none-more-badass piece of shreddery:

Commonly accepted classic rock wisdom insists that Jagger/Richards or Page/Plant are the ultimate singer/guitarist creative forces. May and Mercury’s back catalogue suggests otherwise.

Queen were always too technically proficient and flamboyant to ever confine themselves to a genre that prioritized energy over precision, but that didn’t mean they couldn’t bring moments of punk rock fury when the need arose.

The track Sheer Heart Attack (which, confusingly, isn’t on the album of the same name) was recorded as Queen were sharing a studio with The Sex Pistols. This was their fast and furious response to the new wave of guitar music.

Are you a fan of the acoustic footstomper genre? If so, Queen is the band for you. The Lumineers have spent their entire career trying (and failing) to recreate this…

One of the strangest developments in the storied history of Queen is Brian May’s unexpected metamorphosis from Tory voter to high profile social activist.

He’s still sharing Queen’s music with drummer Roger Taylor and Adam Lambert (you can see them at Rogers Arena on July 10th) and only last week he released his first solo single in 20 years. This tribute to the ambitions and ability of the deep space explorers at NASA is hardly a classic, but it is gloriously weird. Freddie would have loved it.