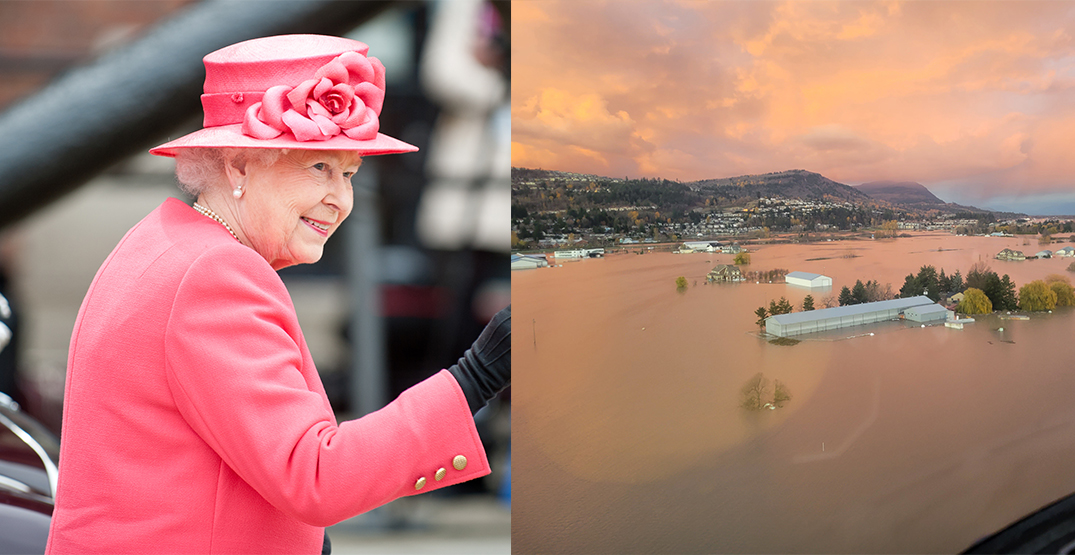 The 95-year-old British Monarch wrote a letter sending well-wishes to the flood-ravaged province.

“My thoughts are with the people of British Columbia as you continue to confront the recent catastrophic flooding and gradually begin the process of recovery and rebuilding,” she said. “I am grateful for the tireless work of the many first responders and volunteers who continue to provide comfort and support to their fellow Canadians during this difficult time.”

Her statement was tweeted out by Governor General Mary Simon, who is the representative of the monarchy in Canada — a position that harkens back to when Canada was a colony of the British empire.

Governor General Mary Simon wishes to share a message from Her Majesty The Queen regarding the floods in British Columbia. pic.twitter.com/g6WSQ18UtZ

On Friday, the first connection between the province’s largest city and the Interior reopened to get essential supplies to cut off communities.