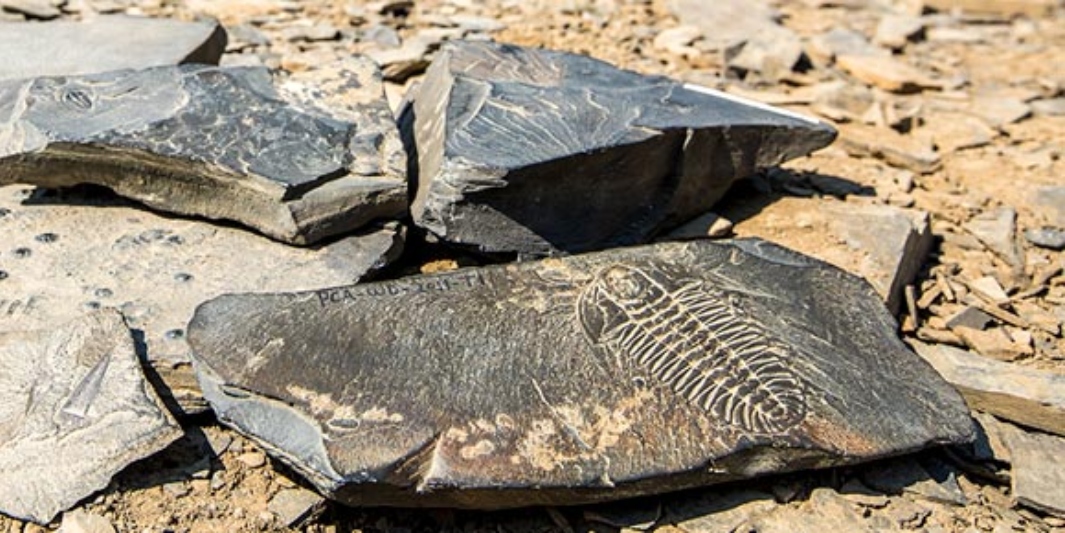 That’s the price one Quebec resident will have to pay after getting caught stealing dozens of fossils from three national parks in the Rocky Mountains.

Suspicion of theft first began in 2020 after Parks Canada park wardens in Lake Louise received a tip from a member of the public regarding fossil removal from the Burgess Shale. A few months later, with an investigation underway, park wardens from La Mauricie National Park and the Québec Waterways and the Longueuil Police Department obtained a search warrant.

They were ultimately led to a Montreal residence. 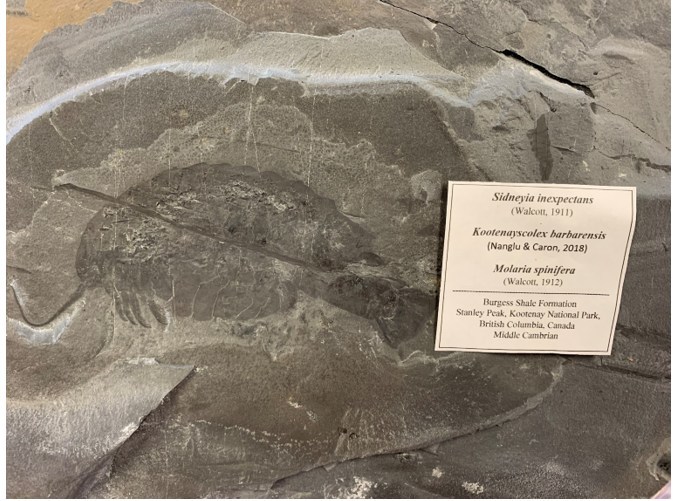 That’s where they recovered 45 missing fossils. According to a Parks Canada news release, they were identified by an expert from the Royal Ontario Museum as originating from sites within Kootenay, Yoho, and Jasper national parks.

The $20,000 fine is the largest ever issued for the removal of fossils from the Burgess Shale. Parks Canada says the punishment “demonstrates the seriousness of the offence and the importance of this site.”

On April 27, the individual, whose identity was not disclosed, pleaded guilty at the Cranbrook British Columbia Provincial Court to two offences under the Canada National Parks Act.

The money collected from the fine will be allocated to the Environmental Damages Fund.