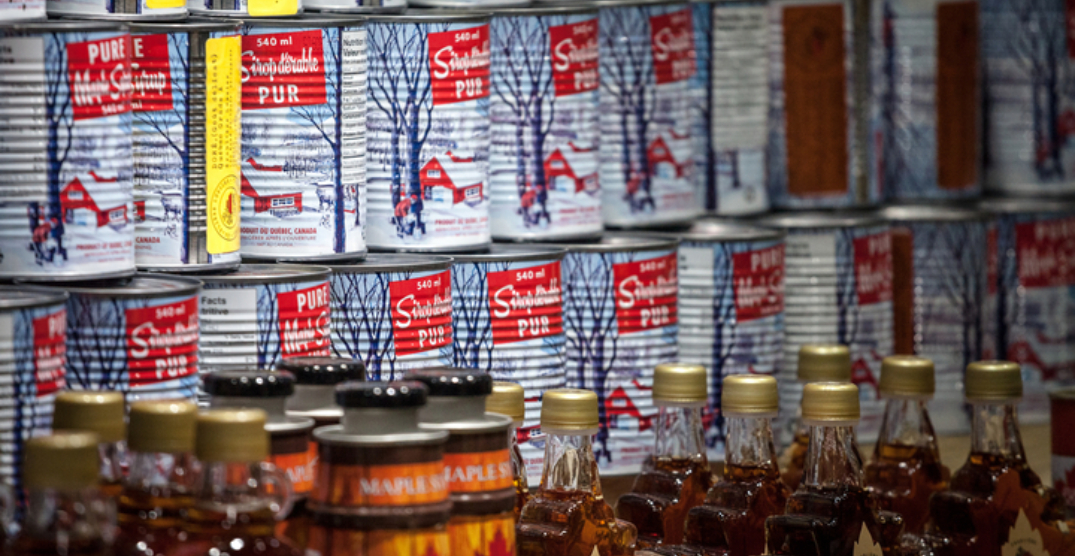 On Thursday, the Supreme Court of Canada announced a unanimous decision to fine Richard Vallières a fine equal to the amount of maple syrup he stole from 2011 to 2012.

In 2016, Vallières was found guilty of fraud, trafficking, and being the catalyst in stealing 9,500 barrels of maple syrup from a warehouse in Saint-Louis-de-Blandford, Quebec, the storage site of one of the province’s largest maple syrup producers.

Initially, the Supreme Court fined Vallières $1 million but announced on Thursday that it “was wrong to reduce his fine.”

The stolen maple syrup was worth over $18 million, but Vallières said, during his trial, that he sold it all for $10 million and netted $1 million in profit. 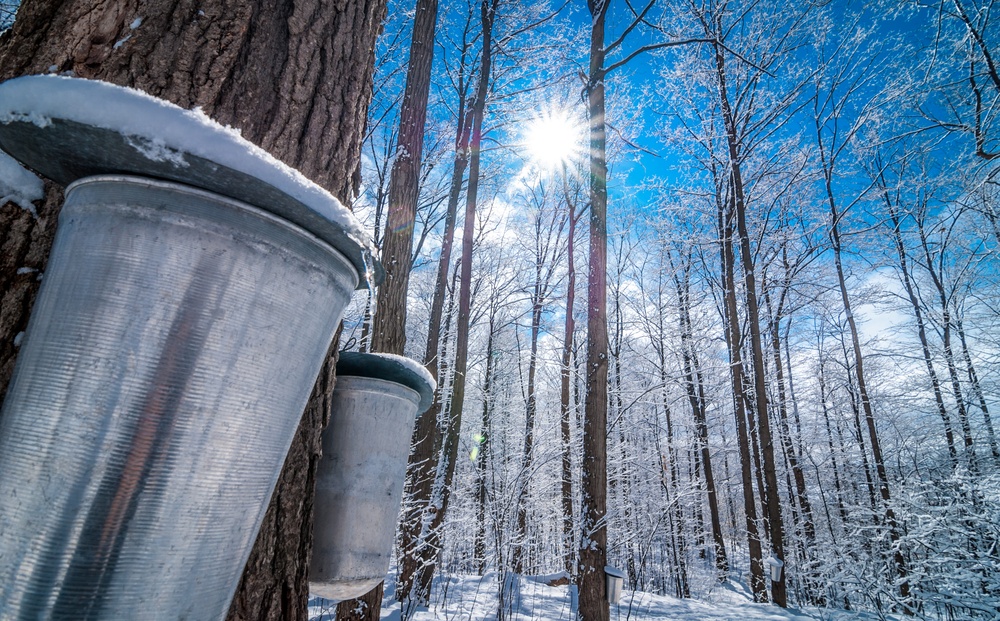 During the initial arrest in 2012, 16 accomplices were apprehended by Quebec police.

In what is the largest theft ever investigated by Quebec provincial police, Vallières has ten years to pay off the $9.1 million fine. Failure to do so will add an additional six years to his current eight-year sentence.