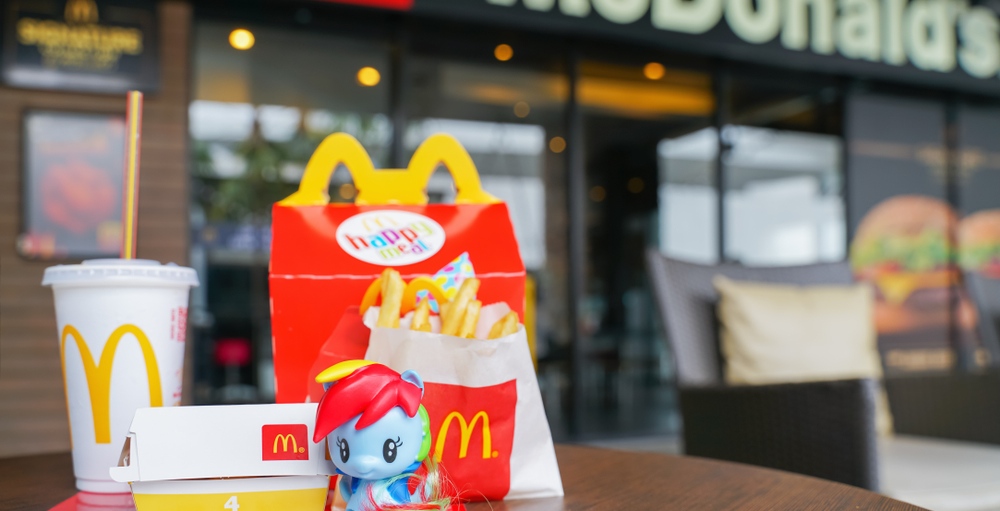 A Quebec father of three has launched a class-action lawsuit against McDonald’s for illegally promoting Happy Meals to children, alleging that the company is breaking provincial laws that bans most advertising to children under 13.

Happy Meals debuted in 1979 and have become a staple on the McDonald’s menu and a go-to meal for children ever since.

The father and lead plaintiff, Antonio Bramante, is seeking compensation from the global food chain for purchases made over the past five years and wants the company to stop promoting toys and happy meals to children inside the restaurant.

According to court documents filed on November 14 (in French), Bramante and his children go to McDonald’s “at least every two weeks” and the Quebec father claims that the toys that come with Happy Meals are illegally marketed with the launch of children’s movies, often part of a series, which prompts constant returns to the restaurant to complete the set. 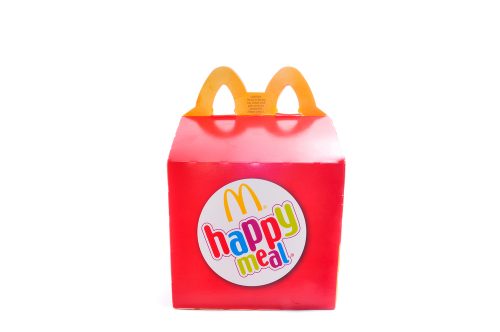 The documents go on to say that toys are on display at children’s eye level, which Bramante’s attorney, Joey Zukran, claims breaks rules that are under the province’s youth consumer protection laws.

Quebec prohibits marketing to children under the age of 13 and the province has also had laws in place since 1980 that restricts marketing unhealthy food to children.

The only exceptions to marketing towards children under the age of 13, includes advertising in kid’s magazines, advertising children’s entertainment events and advertising in-store windows.

The documents claim McDonald’s use of the phrases “Fun’s in the box!” and “See the toys!” in large fonts are direct targets towards children.

Zukran claims that anyone who has purchased a McDonald’s Happy Meal in Quebec since November 2013 could ask to join the class action lawsuit.

The global juggernaut fast-food chain, which operates just under 300 restaurants in Quebec, has denied any wrongdoing.