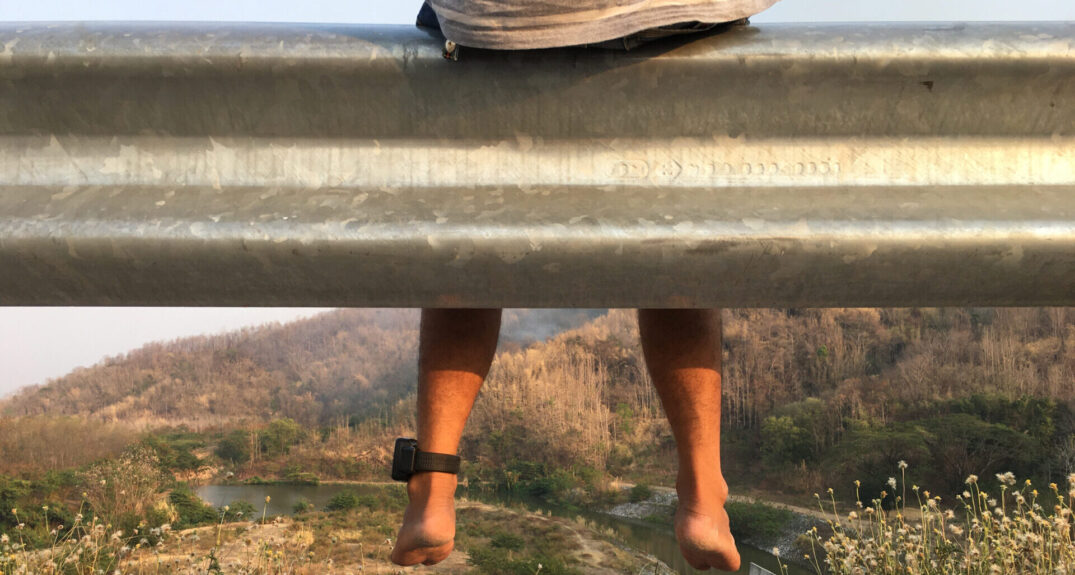 A 23-year-old Quebec man has had a domestic violence tracking bracelet imposed on him as a condition for his release.

Yan Bédard was imprisoned for threatening to kill his partner. His release on Friday rested on some conditions — one of them included wearing the tracking bracelet, also called an Anti-Reconciliation Bracelet.

As per a report by Radio Canada, Bédard had served two-thirds of his sentence and was slated to be released on Friday. He has agreed to wear the bracelet as the price for his freedom.

This domestic violence tracking bracelet is like an ankle monitor — a device the offender has to wear at all times. If they try to pursue their victim or are within a one-kilometre radius of them, the tracker sends out an alert to law enforcement, who will then go on to inform the victim and take steps to ensure their safety.

This marks the first-ever use and imposition of the bracelet under Canadian jurisdiction.

Quebec has been working on a watertight plan to curb domestic violence and protect victims since last year.

It includes regulations around ensuring the victim’s identity remains confidential and that their offender is not allowed to cross-examine them, among other things.

Bédard will have to wear the ankle bracelet at all times. According to the government, should the accused enter what the province describes as a “pre-alert” zone, meaning that they are getting closer to the person in need of protection, authorities will advise the accused.

If the accused enters an “alert” zone, and is essentially in breach of conditions, both the authorities and the person in need of protection will be notified, and police officers will head to that person’s home to make sure they are safe.

It is yet to be seen how often Quebec will use the domestic violence tracking bracelet on offenders in the future, and whether other provinces will follow suit with sturdier strategies against domestic violence.