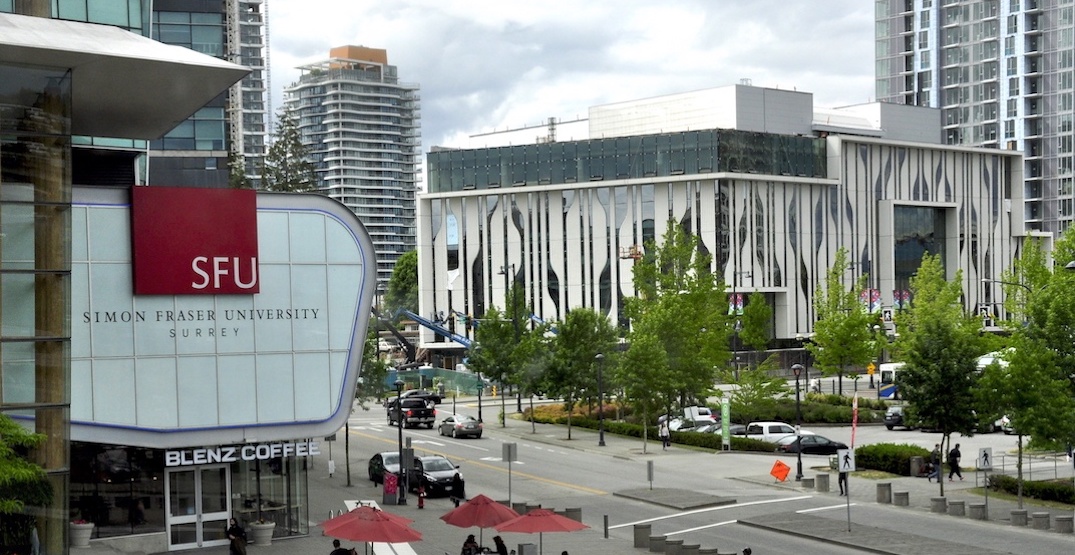 The establishment of this new institute at the university will educate new talent in using quantum computing technology to solve problems in manufacturing, natural resources, finance, engineering, healthcare, defence, transportation, telecommunications, and life sciences. It will issue a new graduate degree program in quantum computing.

According to a release, funding from the federal government’s Western Economic Diversification Canada program will go towards renovating an existing campus state into a state-of-the-art physical hub to facilitate engagement, host collaborative events between industry and academia, organize quantum technology conferences, and promote collaboration between existing quantum companies and potential new customers. The new physical hub is expected to open in Spring 2022.

While the institute is located at SFU, other founding academic partners include the University of British Columbia and the University of Victoria. Major industry partners in the local business community entail Amazon Web Services, Microsoft, IBM, D-Wave, Photonic, and 1-QBit.

The provincial government first announced the establishment of the institute and its location at SFU Surrey in October 2019, with $17 million in provincial funding provided over five years to cover the startup costs.

“On behalf of the Institute, SFU and all partners, I would like to thank Western Economic Diversification Canada for their generous support,” said Dugan O’Neil, vice-president of research and international for SFU, in a statement.

“This funding will further contribute to the mission of the Institute in bringing academia, industry and government together, and raise awareness of the province’s flourishing reputation as a leader in quantum computing.”

During the Fall 2020 provincial election, the BC NDP announced plans to open the province’s second medical school at SFU Surrey. The commitment has yet to be formalized as a plan of action for the provincial government. 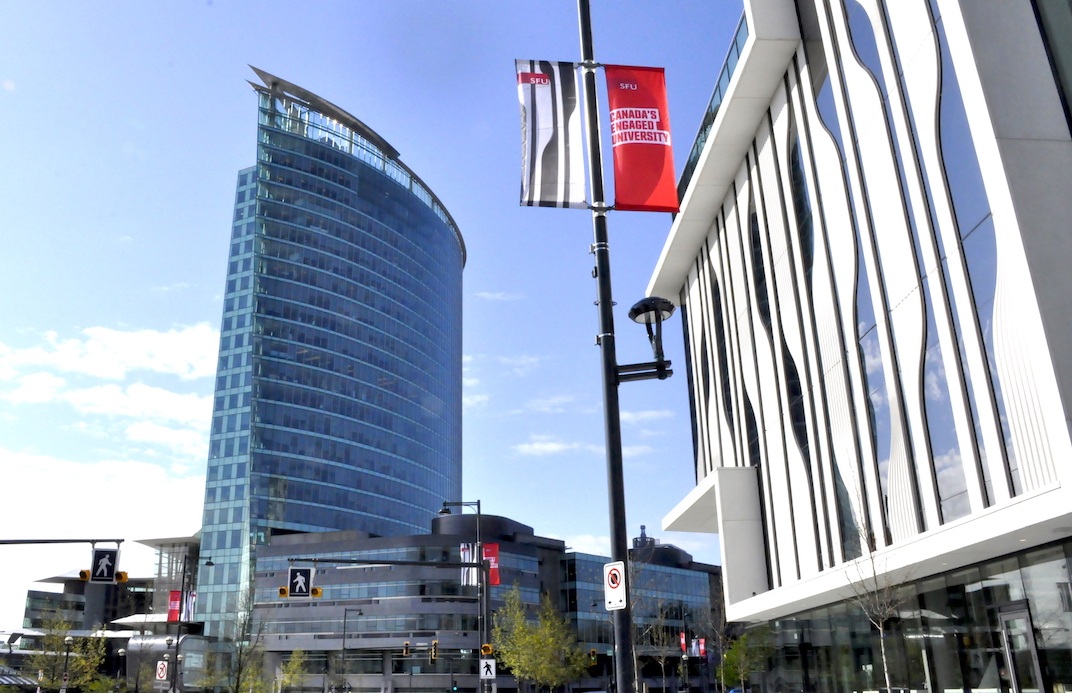