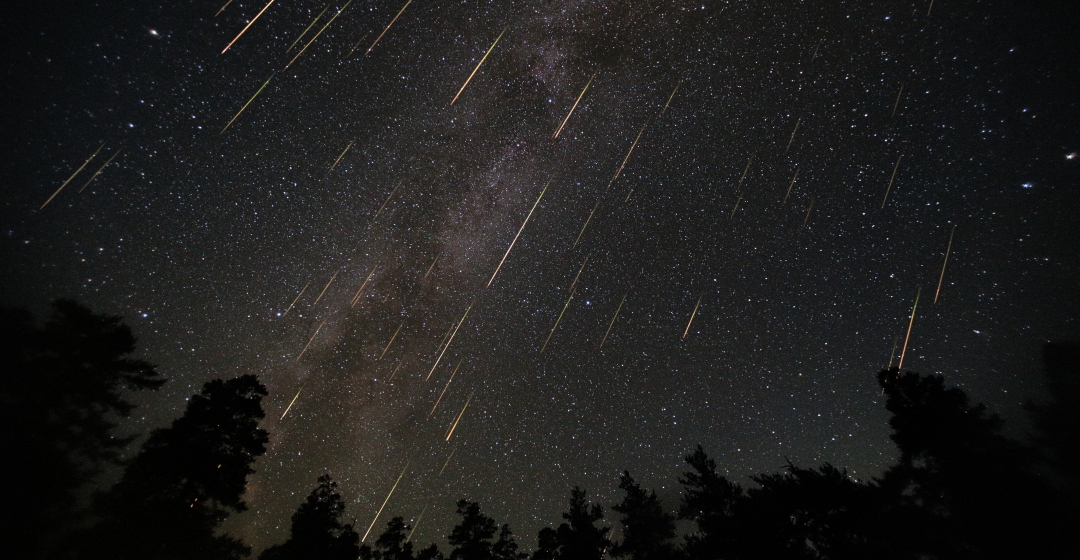 If you’ve been waiting for an ideal time to get into stargazing, that time is right now.

As we kick off a new year, a new moon cycle begins on January 2, making the first week of the month “ideal for stargazing.” According to NASA, the darkness of the lunar cycle will help further illuminate the bright stars of the Winter Circle, along with the Pleiades and Orion. 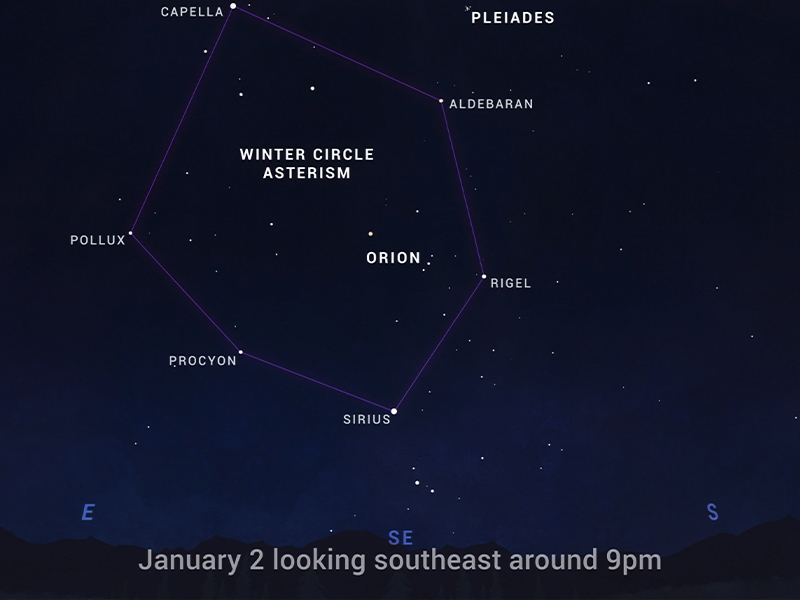 Coinciding with the new moon is the peak of the Quadrantid meteor shower, which will occur on the night of January 2 and the morning of January 3. Known as one of the best meteor showers of the calendar year, the evening spectacle will feature a number of comets called “fireballs.”

The annual Quadrantid meteor shower is a high-rate shower with a typical peak ZHR (zenithal hourly rate) of 120 meteors per hour. This year, the source of the Quadrantids is believed to be the asteroid 2003 EH1, which may be an extinct comet.

So, if you’re lucky enough to have clear skies in your neck of the woods, NASA suggests cozying up in “a dark location away from bright city lights” and pointing your feet toward the northeast and looking up.

Binoculars or telescopes are encouraged but not necessary. Patience, on the other hand, is key as the best meteors are expected to be viewable after midnight.