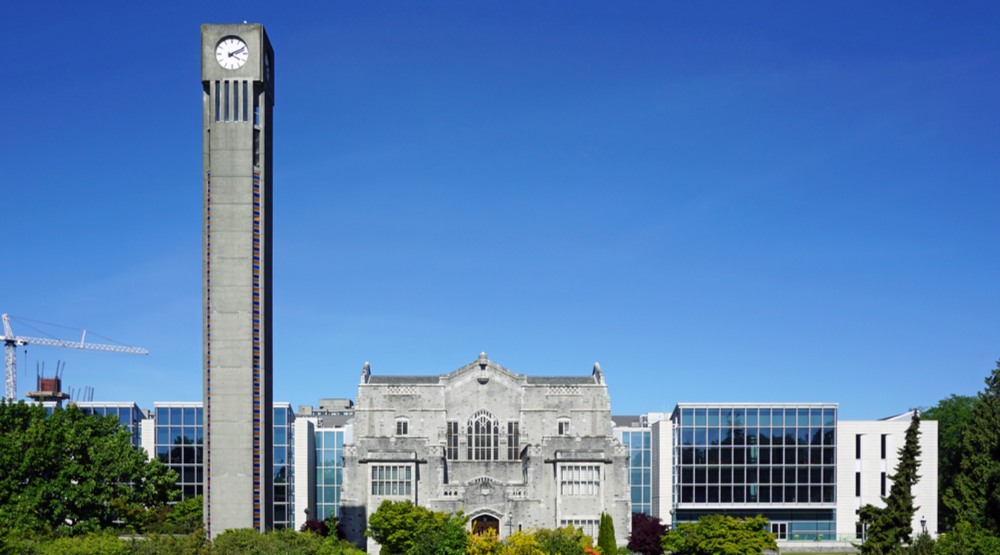 Third in the Canada, 51st in the world.

That’s where the University of British Columbia stands when it comes to the universities that are part of this year’s QS World University Rankings.

However, UBC’s latest ranking represents a drop from the previous year when it ranked 45th. Its ranking has fluctuated over the years, having ranked 43rd in 2015 and 50th in 2016.

At 31st place overall, the University of Toronto had the best ranking of all the Canadian institutions, followed closely by McGill University at 32nd.

Here are the Canadian universities that made it to this year’s QS World University Rankings:

UBC faired far better in the separate, annual Academic Ranking of World Universities, which ranked the institution as the second best in Canada behind the University of Toronto and 34th globally in 2016.