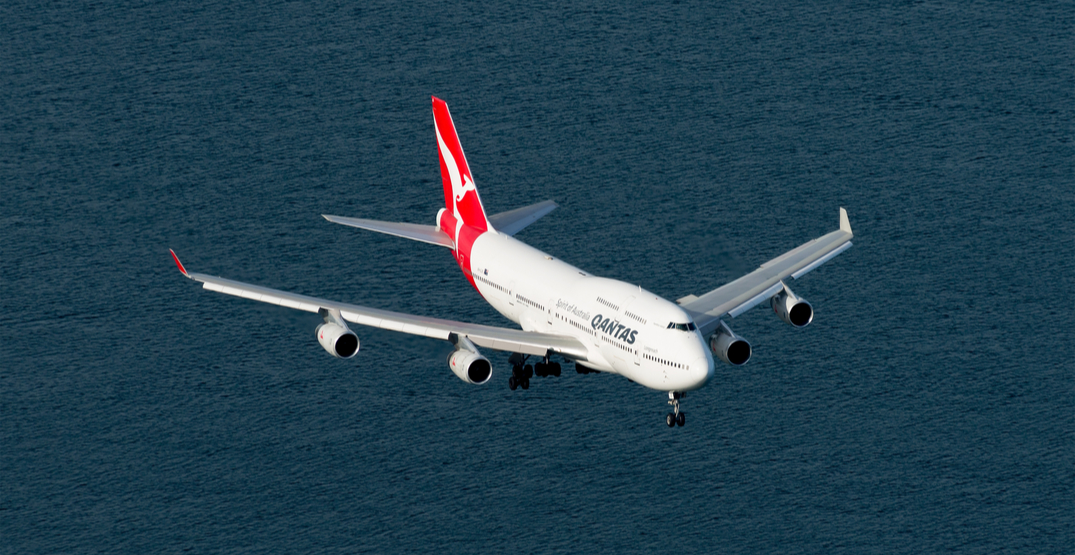 Sweeping changes to the Qantas Airways network were announced today amidst the growing threat of a possible global coronavirus pandemic, effectively reducing the worldwide capacity of one of Australia’s largest airlines by almost 25%.

With demand for travel plummeting, the changes are being made over a six-month horizon, with nearly a dozen routes either cancelled, scaled down with less frequency, or downsized with smaller aircraft.

According to a release, this includes the elimination of the summer seasonal non-stop Vancouver to Sydney service, which was scheduled to operate three times weekly throughout the months of June and July.

Just last week, Qantas indicated it will extend its winter seasonal flights between Vancouver International Airport (YVR) and Sydney Airport (SYD) by an additional month – from December 12, 2020 to February 27, 2021, flying three times weekly using a Boeing 787-9 Dreamliner. There are no plans to reverse this expansion at this time.

Connections between YVR and SYD will be retained by Air Canada’s services to Sydney, Brisbane, and Melbourne, which will be downgraded from a year-round to seasonal service starting this May – a decision made early last month.

Last week, Vancouver Airport Authority said it is forecasting a 3% to 5% reduction in its passenger traffic volumes throughout 2020. This translates to a decrease of between 790,000 and 1.3 million passengers compared to the record 26.4 million passengers clocked in 2019.

It will be the first time annual passenger traffic volumes at YVR will see negative growth since 2009, in the aftermath of the financial crisis.