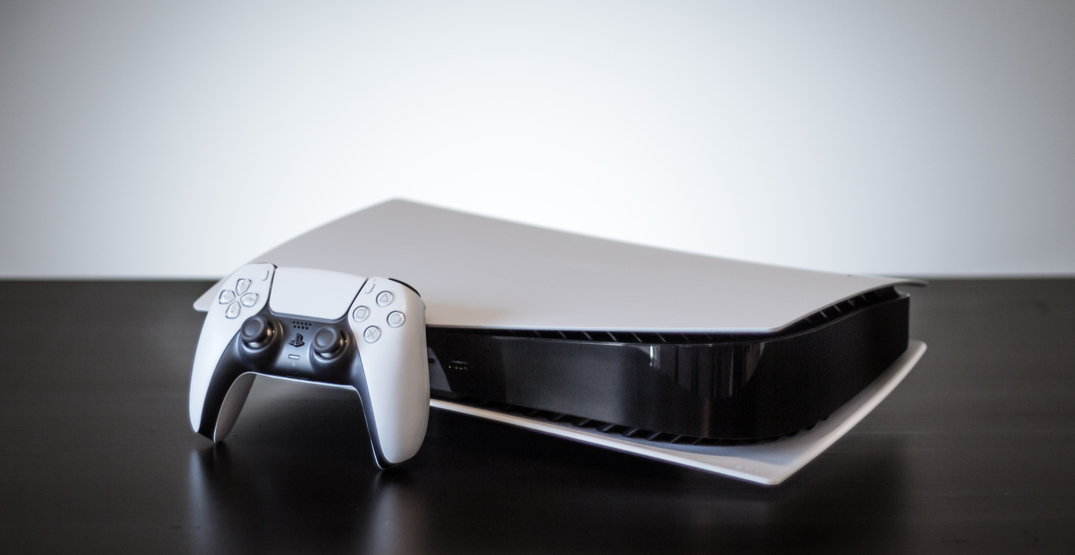 On Thursday morning, thousands of Canadians attempted to purchase the recently-launched PlayStation 5 and Xbox Series X.

The next-gen gaming consoles initially launched in early November, and online restocks had been announced by Walmart and EB Games.

However, many gamers cited issues such as site crashes, checkout queues, and having the consoles go out of stock while attempting to complete the purchase. And within a short period of time, retailers announced that the consoles were officially out of stock, leaving thousands disheartened.

Thank you for your continued interest in the Playstation 5 consoles. We are now out of stock. Please follow our social media as well as newsletters for any information about restocks. pic.twitter.com/wOJGFwfOhx

We can confirm that #PS5 stock has now officially sold through. Congrats to everyone that secured one.

Following the disappointing restock, hundreds of people took to social media sharing their thoughts on the matter.

Your site crashed and no one could get one. What do you mean haha

The problem is you advertise these consoles and then all the bots rush in and snag them, then sell them on eBay for a premium. Your anti-bot measures aren’t working, it’s just pulling up a queue for everyone that actually wants a console.

You let carts get robbed again. What a terrible experience. Waisted hour. Made it to submit order once before inventory was taken and 3 times it was taken on way to checkout. What a lousy deal for everyone but the bots and a few lucky people.

*Congrats to all the scalper’s Bots that secured one

Fixed it for you.
Probably time to put in some damn “not a robot” verification

Ya thanks. Too bad your website was crashed almost the whole time but when I did get the ps5 in my cart 5 seperate times it crashed or said was sold out.

Same thing HAD IT IN CHECKOUT!! Ready to pay and said error and booted me out then all sold out. Good job @WalmartCanada @WalmartCAGaming so glad I missed my Ps5 due to your sites error

Congratulations to all the bots that got them!

Stuck on this for half an hour smh pic.twitter.com/2qbHq4GQu9

Who actually bought one. Like, a real human being, please let me know.

Next time can you tell us when the waiting line begins? How disappointing to be prepared for an 11 AM launch only to join 5 minutes early to find out I have no hope.

Why am I “In line” when the launch hasn’t even happened yet? Does this mean that anyone who went to the site is already queued? Thought it was first come first served at 11am

Please eb games I’ve been stuck her since 10:50 pic.twitter.com/XKgL0oBhh5

You guys really dropped the ball on this. If I knew there was gonna be a queue before your stated release date I would have gotten up earlier.. now I’m waiting in this waiting room but I’m probably way too late to even have a chance. 🤷🏼‍♂️

Nope got this after waiting since 10:30am pic.twitter.com/SCN4jnwsNx

This is all I been getting for over a hour pic.twitter.com/eYiGq2pel0

Been online @WalmartCAGaming @WalmartCanada website and on the app since 10:15am. Got a console in my cart only for it to be removed …. saying system error! Ridiculous! Clearly don’t have the proper systems in place to fulfill this kind of a release!

Thanks for bringing in 10 consoles for Canada.

You already apologized for the inconvenience once today when you canceled my PS5 order FOR NO REASON!!!!!!!!!!!!! Unbelievable. pic.twitter.com/wkGNaM6jSh