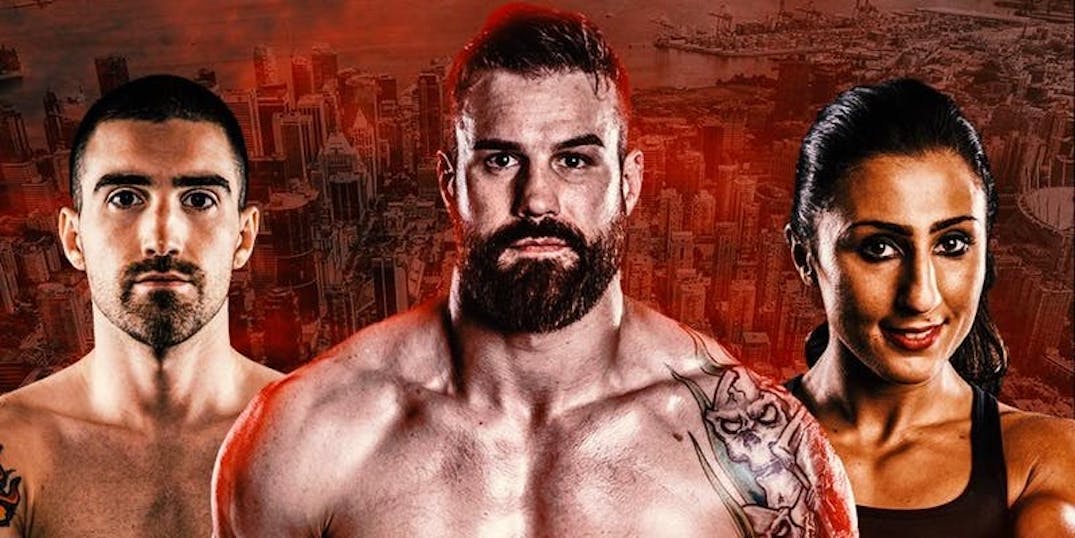 Boxing fans rejoice, the sport is making its way back to the city of Vancouver.

Former CFLer, turned heavyweight boxer, Adam Braidwood is headlining A night of World Class Professional Boxing at the Vogue Theatre on May 11.

The main event of the evening is between Braidwood and Irineu Beato Costa Junior of Brazil.

Not only is this the first professional boxing match in Vancouver since 2012, it’s just the fourth time a pro boxing event has taken place in the city since 2000.

“We’re extremely proud to be the ones to bring boxing back to Vancouver,” said President of Lee Baxter Promotions, Lee Baxter. “It’s been a mystery why this market hasn’t been served at all, but those days are over.”

Braidwood was drafted by the Edmonton Eskimos first overall in the 2006 CFL Draft after playing four years at Washington State. Over his 46-game CFL career, Braidwood tallied 64 defensive tackles, 12 sacks, and one touchdown.

“A lot of the stuff I use to do in football, especially the footwork stuff and a lot of the lifting, I still do in boxing now,” Braidwood told Daily Hive.

The BC boy is fighting for just the second time in his home province.

Braidwood says that he always wanted to play for the BC Lions growing up, so he’s looking forward to being able to fight in front of his friends and family.

“I get to represent my city, which I’ve always wanted to do,” he said.

“It opens up a lot of doors to people who are maybe not interested in boxing but want to come check it out because their friends of mine or know some of the local business. I think it’s a great opportunity.”

The night will also feature fellow heavyweight boxer Kristian Prenga, who’s riding a five-fight knockout streak. His opponent will be named at a later date.

Joining Prenga and Braidwood is welterweight Jessie Wilcox. She’s carrying a three-fight win streak, with two of the wins coming in the first round.

The star studded night will also include former Canadian national amateur champion Amanda Galle, as she’s making only her second pro appearance ever.