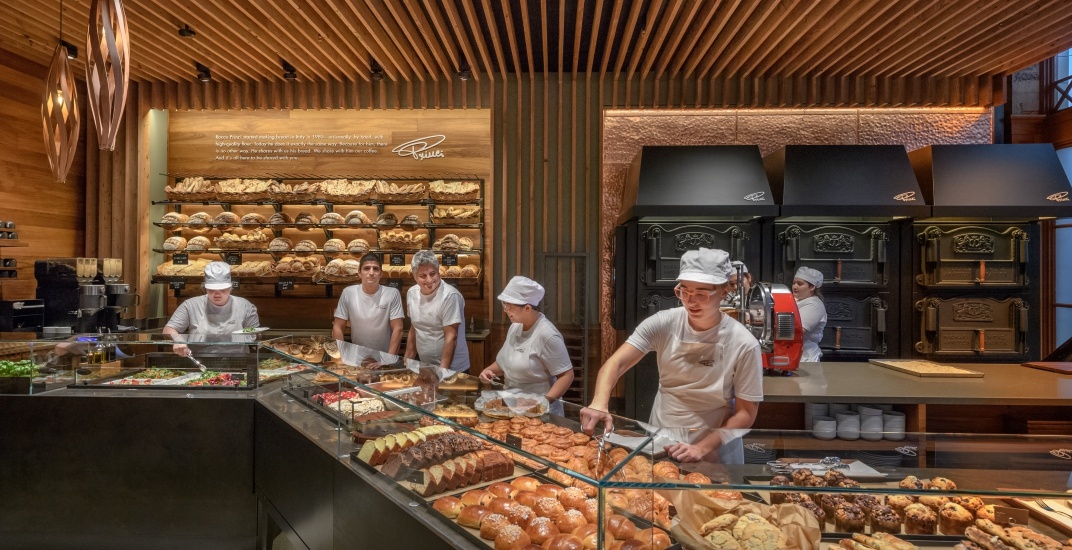 Think Italian baked goods should be as prolific as Starbucks coffee? It could happen.

According to a press release, “Princi will become the exclusive food offering in all new Starbucks Reserve Roastery locations including Shanghai, opening in December 2017, Milan in late 2018, and New York, Tokyo and Chicago thereafter.” 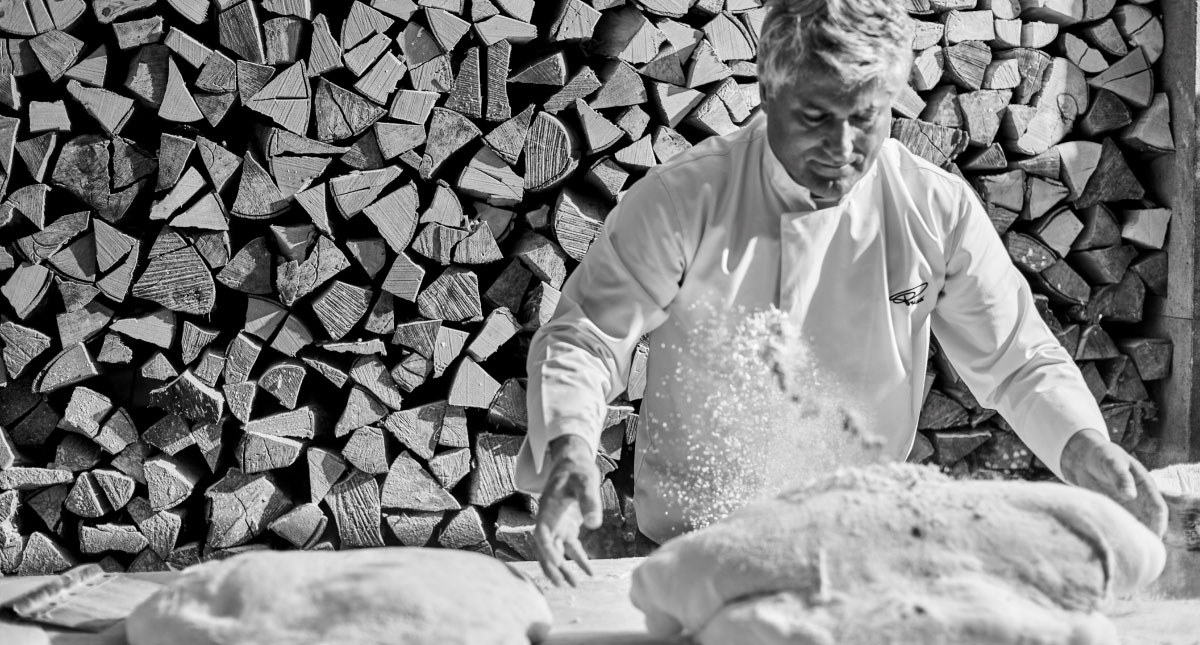 With Princi set to become the exclusive food pairing to small-lot coffees at Starbucks’ Reserve retail locations, Canadians won’t be too far behind. 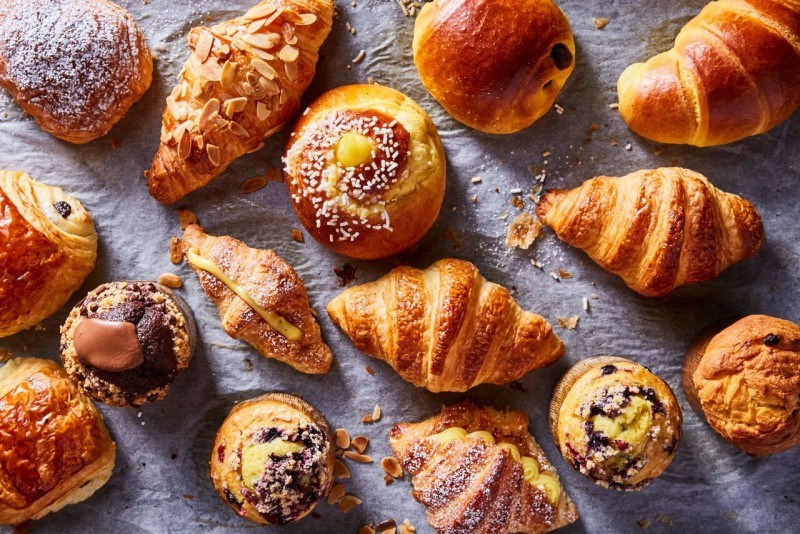 Best of all this expansion plan promises standalone Princi Bakery boutique stores rolling out in 2018 which will join the six Princi locations that are already popular fixtures in Milan and London’s Soho neighborhood. 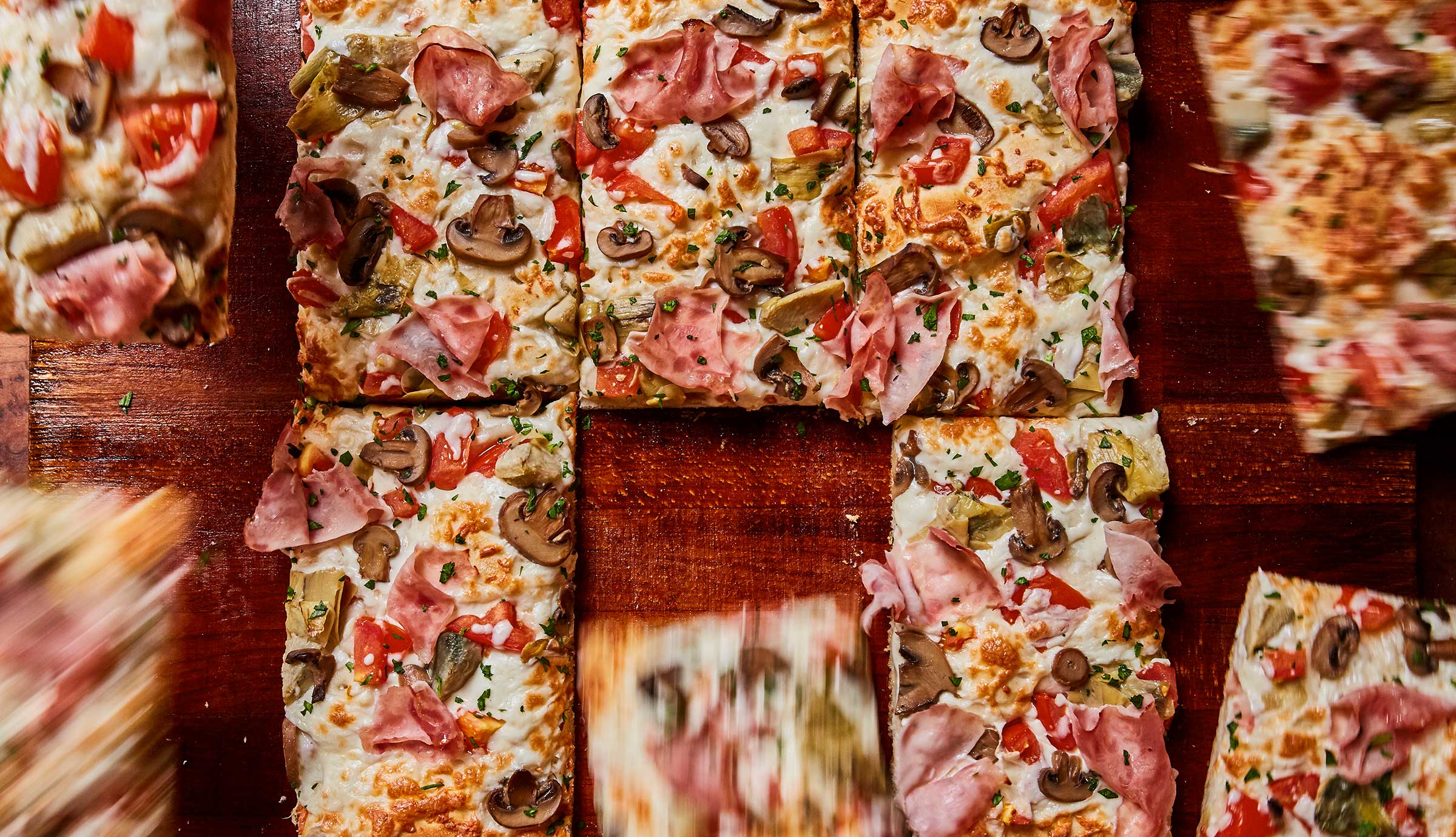