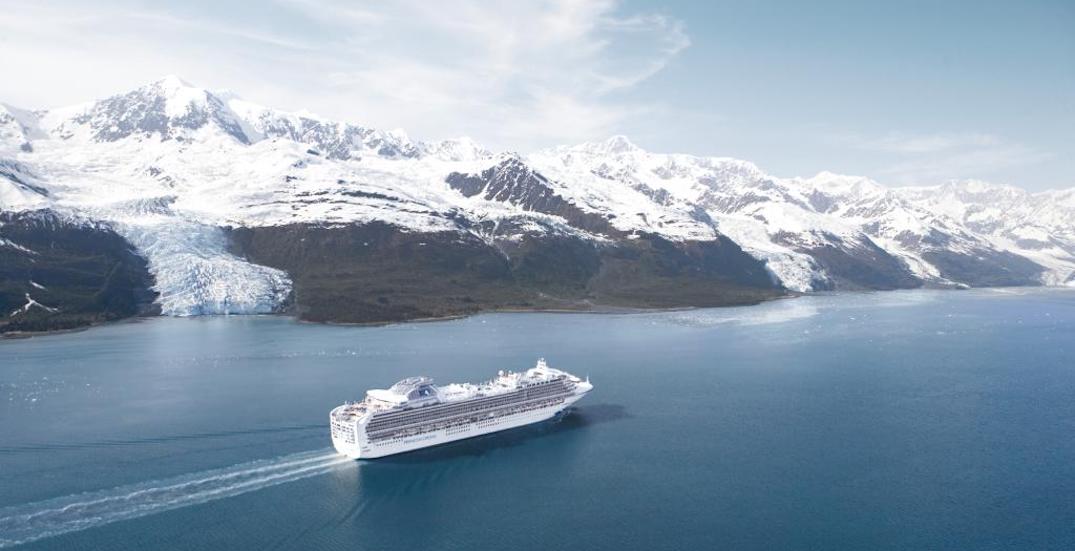 A Canadian citizen is among five dead following a midair collision involving two float planes in Alaska on Monday.

“Our thoughts and sympathies are with the family and loved ones of the Canadian citizen who died in Alaska,” a spokesperson from Global Affairs Canada told Daily Hive. “Canadian consular officials in Seattle are in contact with local authorities to gather additional information and stand ready to provide consular assistance as required.”

The US National Transportation Safety Board is investigating the collision, which happened around 1 pm local time.

NTSB launching Go Team to investigate midair collision involving a DHC-2 and a DHC-3T about 10 miles northeast of Ketchikan, Alaska at about 1 pm ADT today. Media availability will be at Hangar 6 at DCA airport at 8:00 am EDT Tuesday morning, just before team departs.

According to a statement from Princess Cruises, a float plane operated by Taquan Air was flying a shore excursion sold through its Cruise company was involved in the accident near Ketchikan, Alaska.

The flight was returning from a “Misty Fjords tour” and had 10 passengers from Royal Princess and a pilot.

A second float plane, which was also involved in the crash, carried four guests from the Royal Princess on a different tour.

The US Coast Guard and local search and rescue teams have confirmed that nine of ten American guests on the Taquan Airplane were rescued and are receiving medical attention, states Princess Cruises. And they also reported that overnight, the coast guard said that they had recovered the last guest on the Taquan aircraft and were taking action to notify the family.

Authorities have confirmed there were three fatalities from the independent air tour recovered overnight, two guests and the pilot who were Americans. They also confirmed that rescue efforts continue for the other two guests, one Australian and the Canadian passenger.

“All of us at Princess Cruises are deeply saddened by this tragic news and we are extending our full support to the investigating authorities as well as the travelling companions of the guests involved. We immediately activated our Princess Care Team employees in the region and sent additional team members to Ketchikan overnight to assist the families impacted,” said Brian O’Connor, a spokesman for Princess Cruises.

The Royal Princess cruise is currently sailing on a seven-day ‘Voyage of the Glaciers’ cruise that departed from Vancouver on May 11.

It’s scheduled to arrive in Anchorage on May 18.