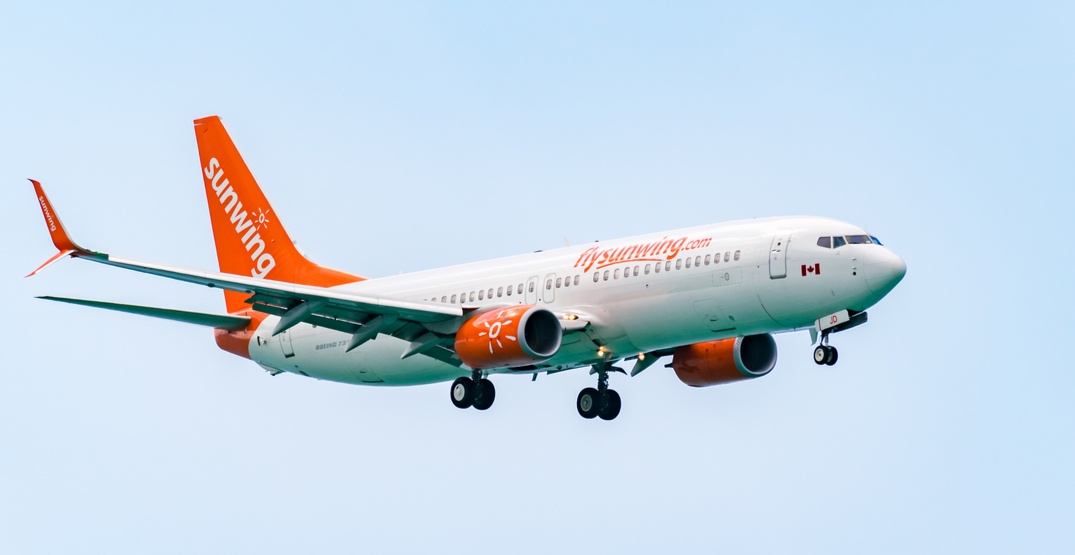 Between April 14 and 18, a powerful ice storm caused travel chaos for over 16,000 passengers travelling on board 96 flights to or from Toronto and Montreal, including lengthy flight delays, cancellations, a lack of communication and baggage problems.

After receiving 578 individual complaints from passengers, the CTA launched an investigation against the airline, which found that Sunwing did not properly apply its scheduled international tariff rules.

The agency said the Canadian airline violated regulations by not offering proper compensation to passengers for flight delays, including providing hotel and meal vouchers, failing to adequately update passengers about their flight status or missing luggage, and for updating passengers about tarmac delays.

Additionally, 15 scheduled flights were delayed on the tarmac for over 90 minutes, and multiple passengers’ baggage was lost, delayed and/or damaged. Moreover, not all passengers were compensated for the delays.

Besides now having to pay a $694,500 fine, the airline will also have to compensate passengers for out-of-pocket expenses incurred during the flight delays and for missing or damaged baggage.

The airline must also put together a contingency plan to ensure it is better prepared for future widespread flight disruptions. The plan must be provided to the CTA no later than August 30, 2019.

“This is a significant determination for air passengers and air carriers,” said Scott Streiner, Chair and CEO of the Canadian Transportation Agency.

“It underscores that passengers have rights and recourse when their air travel is disrupted, and that even when problems stem from events such as bad weather, there is a minimum standard of treatment to which all passengers are entitled,”

Following Monday’s ruling, the airline has issued an apology to passengers.

“We have always taken pride in our award-winning service and were deeply disappointed by the customer service and communication gaps that occurred following the unprecedented ice storm that took place at this time last year,” spokesperson Jacqueline Grossman said in an email to Daily Hive.

“Since the storm occurred, Sunwing has changed [its] ground handler, invested in new commercial operations leadership, and has worked to onboard new industry leading systems to better manage scheduling, contingency planning, and communications during disruptions,” said Grossman.

However, she did acknowledge there were “two external factors” that contributed to the service disruptions. This included “severe weather conditions” and a “critical staffing shortage,” as many workers of Swissport, the company running the airline’s baggage-handling operations, didn’t show up for work.

“We would like to reiterate our sincere apologies to the customers impacted by last April’s ice storm and reinforce our commitment to continuously improving our service and communications,” said Grossman.