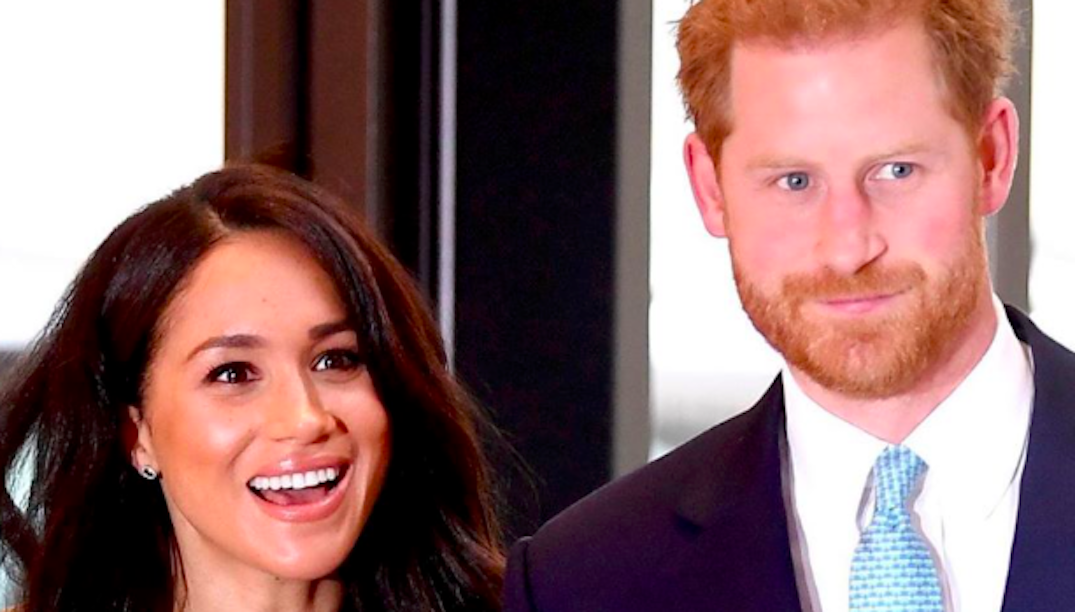 Taxpayers reportedly paid over $50,000 for Meghan Markle and Prince Harry for security while they were in Canada.

The Canadian Taxpayer Federation said they obtained documents through an access to information request, which showed that the RCMP spent more than $50,000 on overtime and logistics costs to provide security for Meghan Markle and Prince Harry after they briefly moved to Canada.

“For months, the Trudeau government refused to even acknowledge Canadian taxpayers were on the hook for Harry and Meghan’s security costs,” said Aaron Wudrick, Federal Director of the Canadian Taxpayers Federation.

RCMP documents show bills totalled $56,384 as of January 22, 2020. Those totals do not include salaries or costs incurred after that date.

The federation said that the RCMP clearly “expressed concern over the media scrutiny of those costs.”

“Media is on this like a hot potato… so lots of coverage of the potential of the royals to spend half their time in Canada now as a couple,” reportedly wrote Bernadine Chapman, Commanding Officer of the National Division with the RCMP in an email to police colleagues. “We are having a greater conversation next week on the go forward on this. This has a potential to cost us huge!”

The email exchange happened on January 10, 2020, and concerned a briefing note meant for Public Safety Minister Bill Blair, according to the Canadian Taxpayer Federation.

When the couple decided to move to Canada, 80,000 people signed the Canadian Taxpayers Federation petition telling Prime Minister Justin Trudeau to not use taxpayers’ money to cover bills.

“More than $50,000 is nothing to sneeze at, especially when you consider the fact that this is taxpayers’ money covering bills for one of the most famous and wealthy couples in the world,” said Wudrick.  “Had the government not cut them off and had Meghan and Harry stayed in Canada, the bill could have easily turned into millions.”

A poll in January, conducted by Angus Reid Institute showed that a great majority of Canadians did not want to foot the bill for Prince Harry and Meghan Markle to relocate — with 73% giving a flat out “no.”

On January 8, the royal couple first announced taking a step back from royal life and said they planned to balance their life between the UK and North America.

Harry and Meghan have reportedly since moved to Los Angeles.