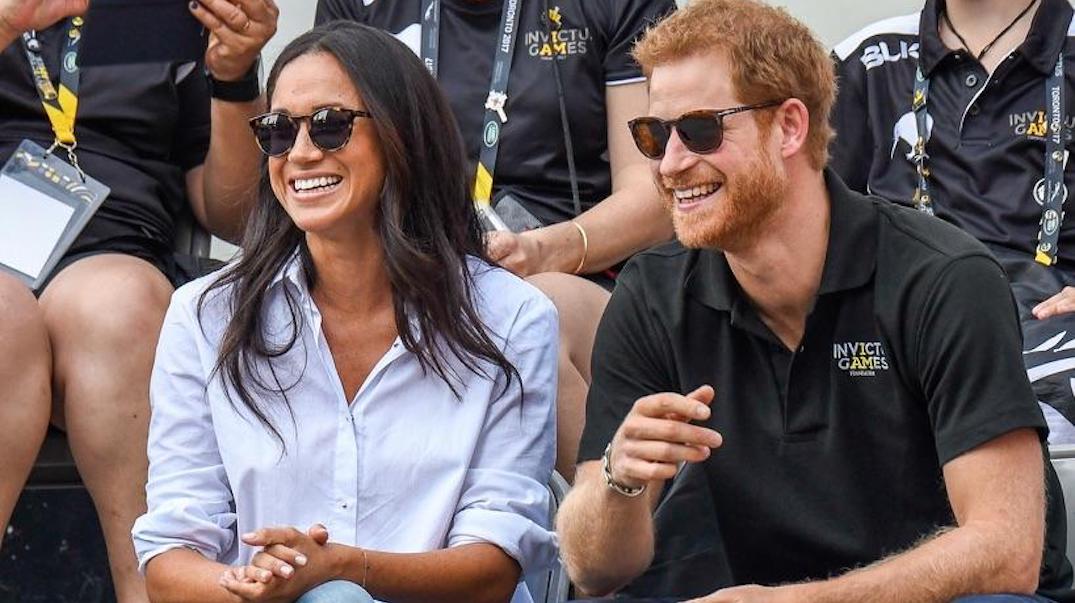 The latest royal couple has made their first public appearance together in Toronto.

Taking place at Nathan Phillips Square, the Monday afternoon game marked a major point for the couple, who have been together for over a year now.

“Thank you for sharing your support for the recovery of our IG2017 competitors at wheelchair tennis today, Meghan Markle,” wrote a tweet from the official Invictus Games account.

Earlier this month, it was reported that the couple would be together at the Games in Toronto.

It was less than a year ago when Prince Harry released a formal statement in regards to privacy when it comes to his relationship with Markle, who is an actress on popular TV show Suits.

This is probably as close to Facebook-official as it can get for a royal couple before they become engaged.