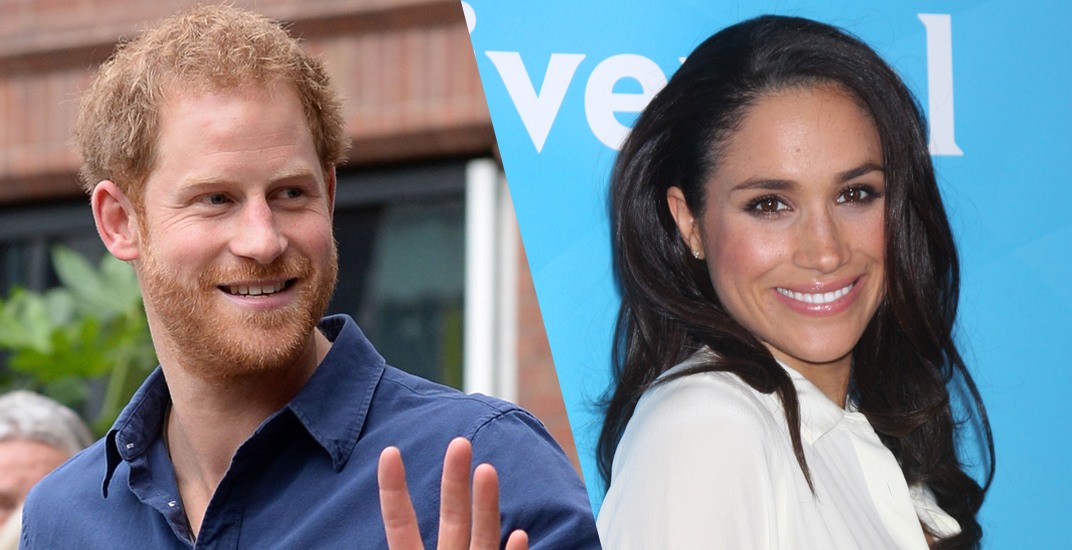 According to reports, the couple is set to make their first appearance together in Toronto this month during the week-long Invictus Games beginning on September 23.

Founded in 2014 by His Royal Highness Prince Henry of Wales, Invictus Games are designed to use the power of sport to inspire recovery, support rehabilitation, and generate a wider understanding of, and respect for, those who serve their country and their loved ones.

Although the couple has been together for over a year, they have not attended ceremonies together previously.

And it was less than a year ago when Prince Harry released a formal statement in regards to privacy when it comes to his relationship with Markle, who is an actress on popular TV show Suits.

At the time, Markle was subject to public abuse and harassment.

“Prince Harry is worried about Ms. Markle’s safety and is deeply disappointed that he has not been able to protect her. It is not right that a few months into a relationship with him that Ms. Markle should be subjected to such a storm,” read the official statement. “He knows commentators will say this is ‘the price she has to pay’ and that ‘this is all part of the game’. He strongly disagrees. This is not a game – it is her life and his.”

His statement was issued in hopes that stories about Markle can be stopped before “any further damage is done.”

Markle lives in Toronto while filming Suits, and has been spotted in the city wearing a personalized necklace with the letters “H” and “M” on it.

Besides Prince Harry and Markle, Melania Trump will also be in Toronto to lead the US delegation in support of the 90 American athletes slated to compete at the Invictus Games.