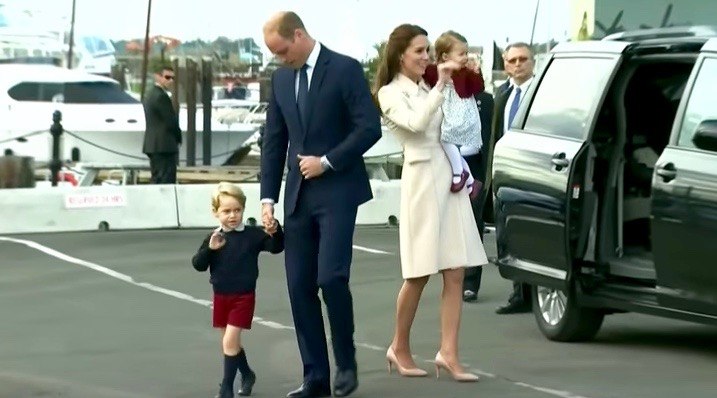 They’re simply beneath the 3-year-old of House Windsor.

You want to offer up a firm handshake? Sure, PG will meet you halfway. Need an enthusiastic wave to a crowd of eager royal watchers? Jorge’s got you.

But let’s leave this up top, down low, too slow sh*t to someone else, shall we?

If he has no problem shutting down our famous  Prime Minister, you really think his royal highness is going to slap some skin with a kid in a hoodie? Hell, no. Who let this pleb near him anyway?

So, as Prince George and his handlers (some fuss about Bill and Kat or something?) loaded him onto Harbour Air after an 8-day trip through Canada’s western beauty, it was once again the Prince’s world, and the rest of us were just living in its wake. 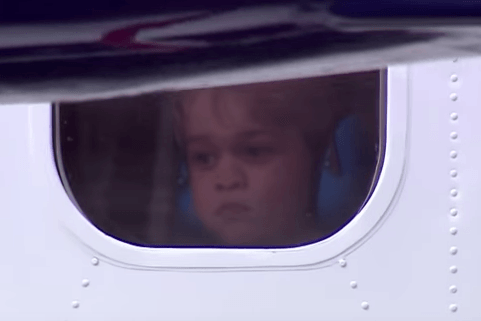 Watch the video below as Prince George and the rest of the royal family depart from Victoria, BC, and head, thankfully, to a god fearing country where mere mortals do not dare attempt physical colloquialisms with the third in line to the English throne.