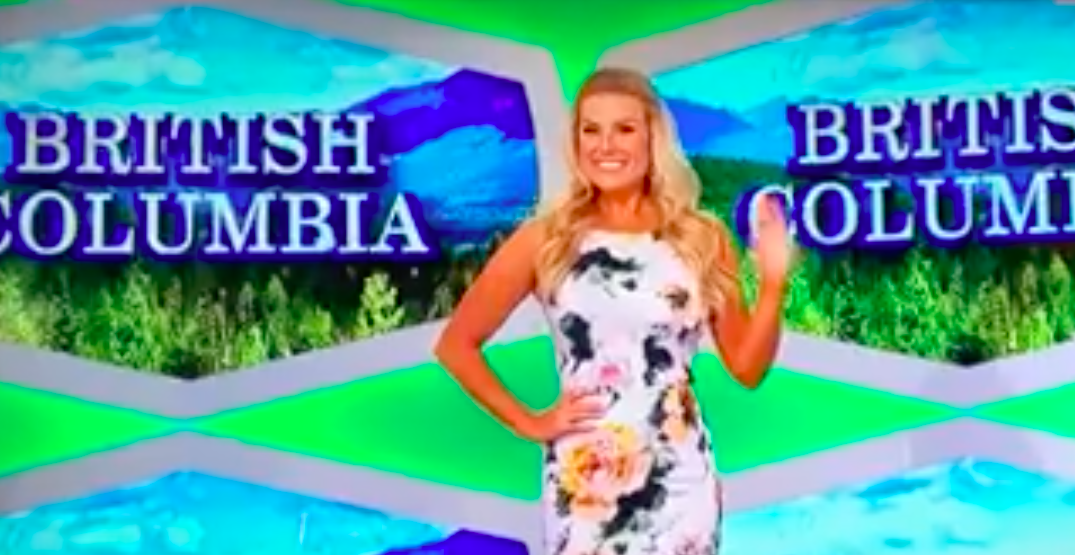 The Price is Right / Screencap

For many people from out-of-province, a trip to BC is an appealing idea.

And with everything the province has to offer, one can understand why someone could get excited about winning a trip here.

So it was no surprise recently when a California man was visibly excited after finding out he had done just that, after appearing as a contestant on The Price is Right.

However, it was the specific destination in the province – as well as the promo video shown on air – that had people raising their eyebrows.

The trip to BC wasn’t to a typical tourist hotspot like Vancouver, Victoria, Whistler, or Tofino, but rather it was to the northern interior city of Prince George.

Confusing the matter even further? The picture shown during the promotional prize video was that of Lake Louise – yes the one located in Alberta’s Banff National Park.

Check out the mix-up for yourself below:

Needless to say, the photo mixup – as well as the prize itself – caused a stir on social media.

Winning a trip to Prince George on the Price is Right is like winning the lottery but the grand prize is $2.50 🙄🙄🙄

Of course, not everyone piled on Prince George.

In a statement, the owner and president of the Treasure Cove Hotel (the accommodation included in the prize) Craig Briere called the feature “a great opportunity that provides huge exposure to the city of Prince George and to the property.”

He added that when the show’s producers approached him to participate, “it was a no brainer. It’s such a legendary game show to be a part of, and we’re thrilled that the contestant won the prize and we’ll have the opportunity to showcase our beautiful city to him.”