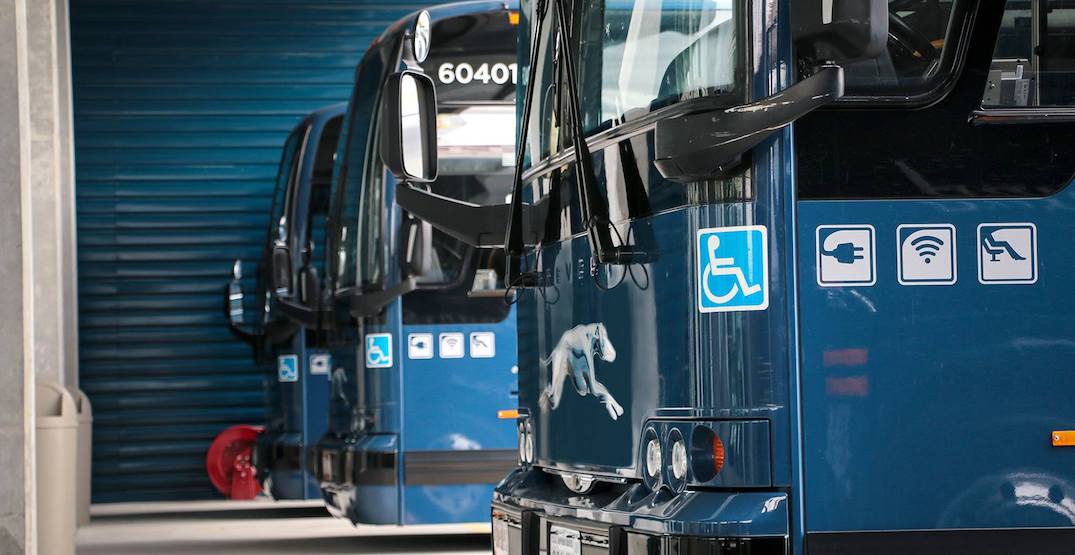 Greyhound bus services in western Canada and northwestern Ontario are scheduled to end by October 31, but Canada’s premiers are saying that they need more time to put alternative services into place.

According to a statement from Alberta Premier Rachel Notley, the Greyhound cancellation was discussed at the recent Council of the Federation meeting where multiple premiers raised the issue.

Notley herself made a statement earlier this week vowing to bring up the issue and work on a solution, which she followed up on in the most recent release.

“I am pleased to say we had a very good discussion. We know workers and students need access to jobs, universities and colleges. Women need access to secure and safe transportation. Seniors want to remain in their communities, but need access to health care. These same people contribute enormously to the well-being of all Canadians,” Notley said in the statement following the premiers’ meeting.

Notley also noted that the premiers agreed that it is a national issue that needs a “nation response,” so they plan to call on the federal government to work with the company to temporarily maintain Greyhound services until viable alternatives can be put into place by the provinces.

“That will give us the time we need to work together on a long-term solution.”

Prime Minister Justin Trudeau was in Nova Scotia earlier this week where he spoke to reporters about the issue.

Trudeau said the decision by Greyhound is “difficult for many people who live on the prairies, the ability of folks who are already struggling economically to visit family to travel for work, to get across the country, is going to mean meeting new challenges, as Greyhound takes its decision.”

He also said he asked Minister of Transport Marc Garneau to work with the provinces, the communities affected, and the company, to “try and see what paths forward there are.”

It was not stated by Notley how long would be needed to put these alternative services into place, though she mentioned that Alberta in particular already had some projects underway, with two in Camrose, one in Spirit River, and one in Grand Prairie.

“I will ask [Transportation] Minister [Brian] Mason to build on this initiative, and to continue working with his provincial and federal counterparts to assess best practices and develop a range of options for Alberta’s communities,” Notley said.

“I said we will not leave people stranded by the side of the road. And I mean it.”

With files from Simran Singh and Eric Zimmer