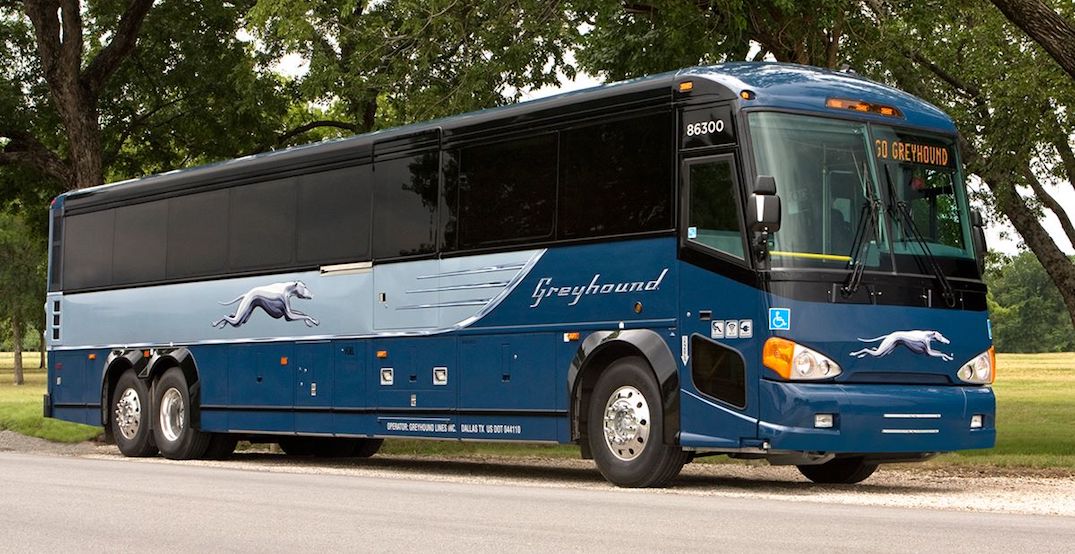 Greyhound Canada’s bus cancellation has gained the notice of Alberta Premier Rachel Notley, who plans to bring the issue up with her fellow premiers next week.

Stuart Kendrick, Senior Vice President of Greyhound Canada, announced earlier this week that nearly all Greyhound Bus service in BC, Alberta, Saskatchewan, and Manitoba would be cancelled as of October 31, leaving the Vancouver to Seattle route as its only service in all of western Canada.

Notley released a statement shortly after the announcement, promising to raise the issue of the missing services with her fellow premiers at next week’s Council of Federation meeting.

“Greyhound’s decision this week to suspend services throughout Western Canada significantly diminishes transportation options for hundreds of Canadians throughout our region, potentially harming the economy and quality of life for tens of thousands of people,” she said in the release.

Greyhound currently provides multiple bus routes to and from Alberta, including:

All Alberta routes will be cancelled, as well as the Vancouver to Pemberton, Prince George to Kamloops, and Osoyoos to Kamloops routes in BC.

Notley said that she would be working towards a solution to the lack of transportation options that many will face come November.

“Given its urgency, I will be raising this issue at the Council of the Federation with a view to working on common solutions with my fellow premiers and the federal government to ensure western Canadians, particularly those living in rural areas, including many Indigenous communities, have access to the transportation services they deserve,” Notley said in the statement.

According to Greyhound Canada, service will remain unchanged in southern Ontario and Quebec.