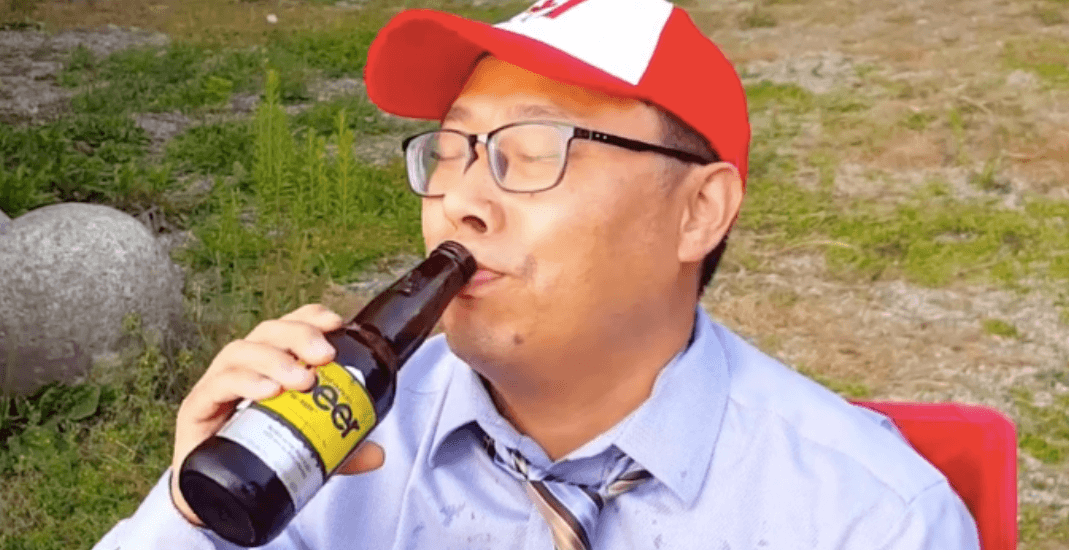 A new MP candidate for the upcoming federal election is ramping up his campaign with a yet another, creative video.

Yes, the one and only Rocky Dong, hoping to represent the federal riding of Burnaby-North Seymour for the Peoples Party of Canada (PPC), is back with a newly released campaign ad.

You may remember him from his first video that was released in June.

Now, Dong has returned with even more promises under the PPC, including lower taxes, eliminating carbon tax, and getting rid of interprovincial trade barriers.

Dong also wants to make it clear that he is getting out the party’s message to the people.

Who knows, you may run into him at your local bus stop. 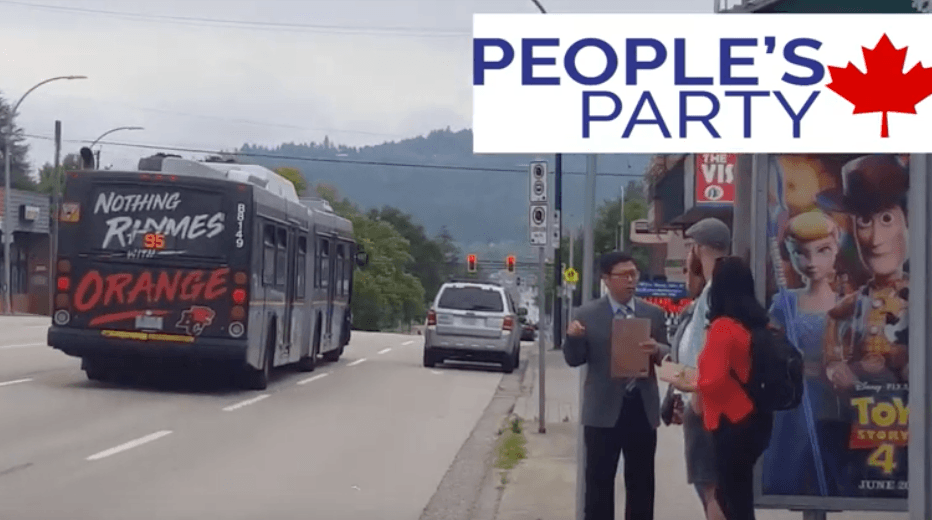 Or at your nearest McDonald’s. 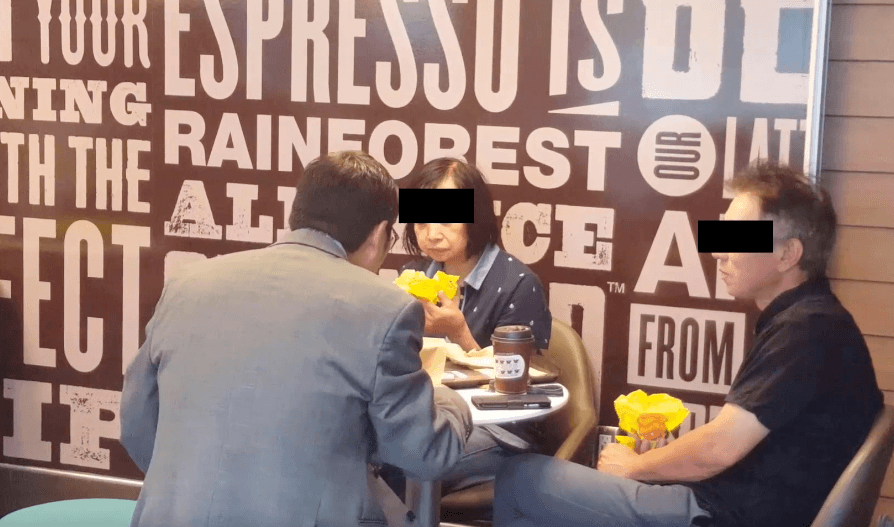 Or even when you’re on a walk with your family. 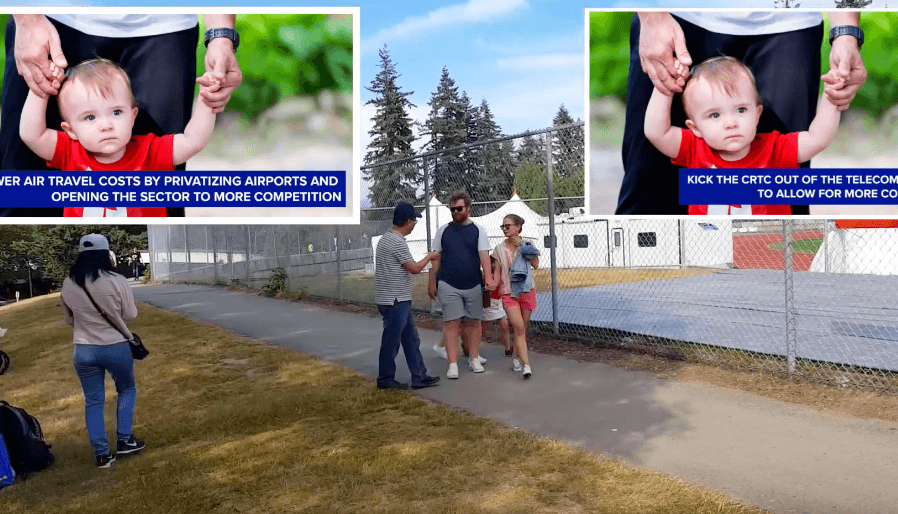 Perhaps the best part of Dong’s campaign starts at the two-minute mark, where Dong enjoys what appears to be a “No Name” beer.

“I’m a hard working guy. I’m pretty sure I can get the job done. I’m going to be a hard guy to beat,” he says. 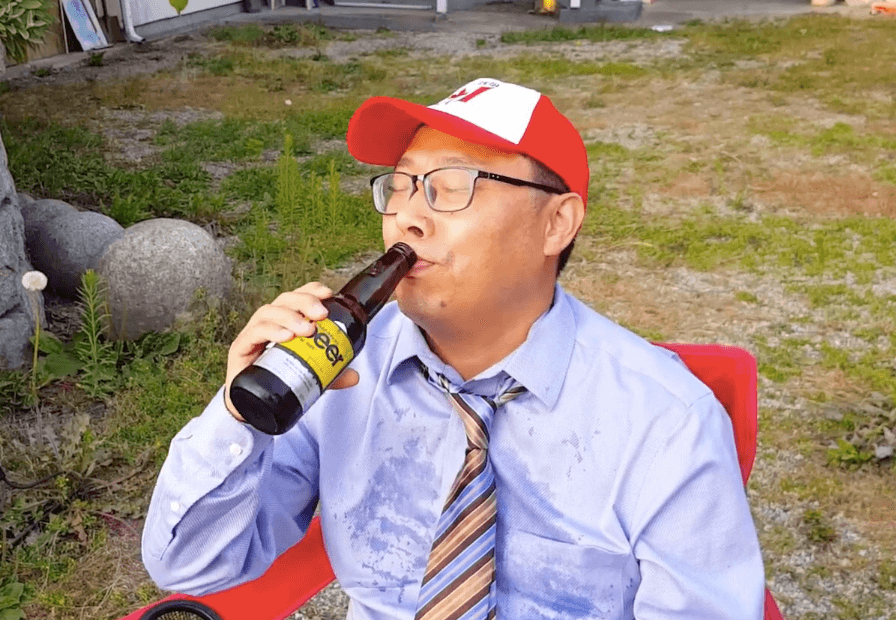 Then, out of nowhere, a masked figure wearing a t-shirt that reads “Socialism” appears and he and Dong prepare for battle. 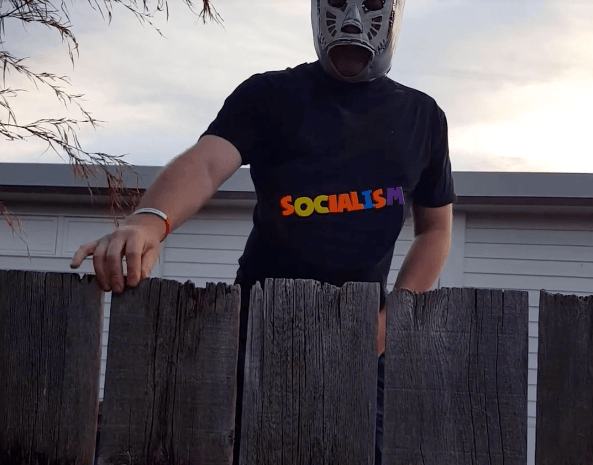 Who knows what Dong will come up for his next video. We just hope it involves more footage of him enjoying that “No Name” beer.