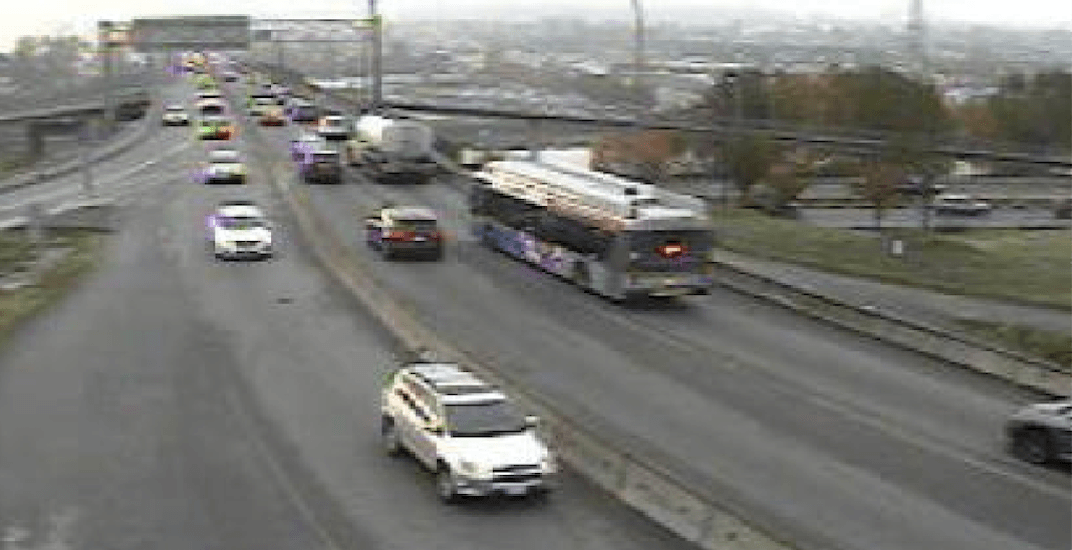 And while residents knew they were in for a wait, they likely didn’t expect the wait would be more than 24 hours as it turned out to be.

Originally, the City of New Westminster estimated the outage would last 8 to 10 hours.

It turned out to be a little longer than that, and it wasn’t until the early morning hours on Thursday that power was restored.

Power is now back on in Queensborough with the exception of a small portion of Port Royal which should be back up soon. #NewWest

Power has now been restored in Port Royal. #NewWest

It also appears that the bridge is once again at full capacity.

#NewWest Electrical crews have left the #Queensborough Bridge so the second southbound lane should be open shortly.