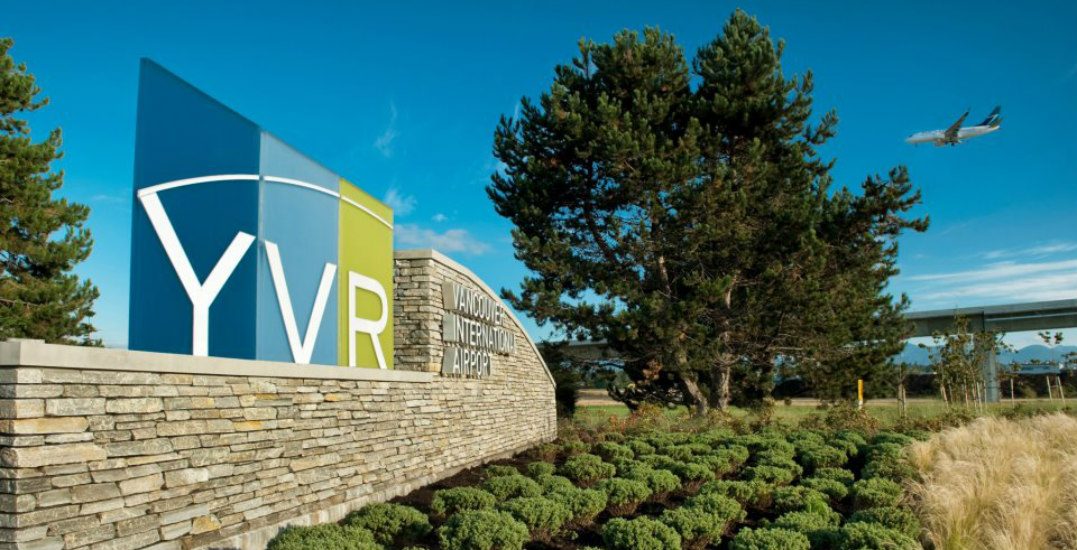 A handful of flights were delayed and cancelled at Vancouver International Airport early Thursday morning because of a power outage that left most of the domestic terminal in the dark.

Power went out around 6 am, according to YVR.

Passengers were still allowed through security but some services in the terminal, including food service establishments, were forced to close. 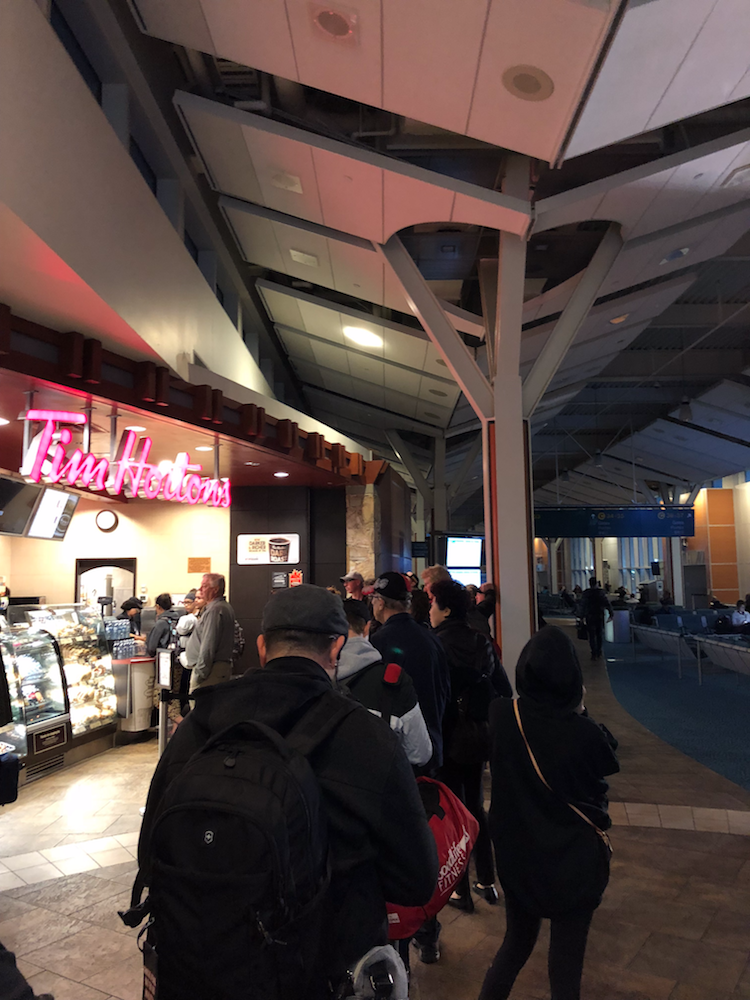 Three early morning Air Canada flights destined for Alberta before 8 am — two to Calgary and one to Edmonton — were cancelled.

The airport said power was restored inside the terminal shortly before 8 am but gates and the baggage system were still impacted — which caused some flights to be delayed.

International and US flights were not expected.

YVR asked passengers to remain patient through the ordeal.

UPDATE: Power is back in the domestic terminal building at YVR. We are working to get passengers on their way as quickly and safely as possible as we restore services. Huge thanks for everybody’s patience this morning!