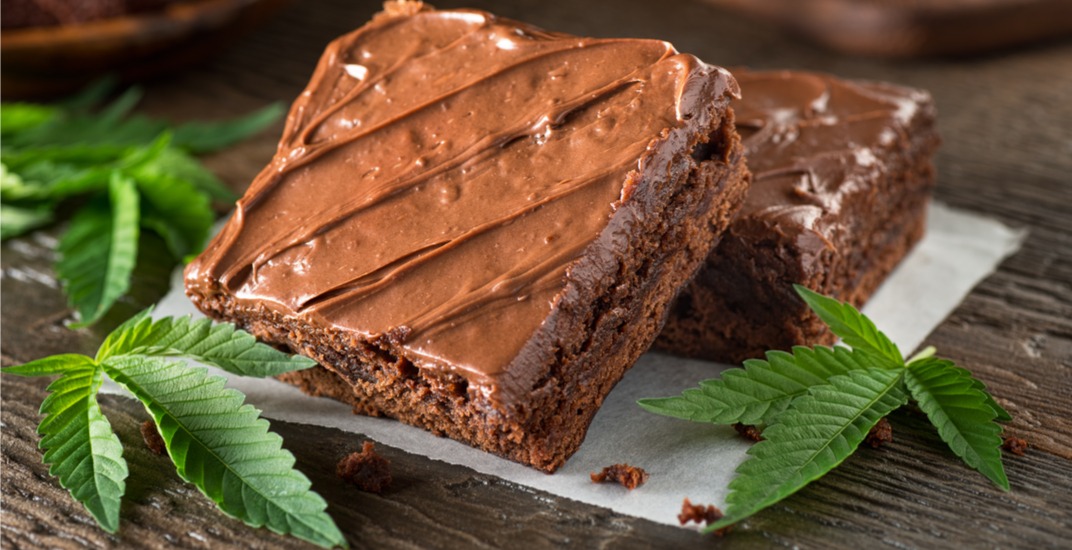 While pot will be legal next year, edible cannabis products will not be legally sold in Canada right away.

Initially, the marijuana legislation, Bill C-45, did not include edibles. But last week, the House of Commons health committee changed that by introducing an amendment to include edibles containing cannabis and cannabis concentrates to be sold within a year after legalization.

“We heard from public health that limiting legalized cannabis to dried forms would encourage smoking and there are significant public health consequences associated with smoking cannabis. We also heard from many consumer groups and users that they felt that having edibles was an important method for their proper use of the drug,” said Liberal MP John Oliver at the committee meeting. “We also heard, though, from other jurisdictions that had legalized it that it was important to go slowly to make sure that we had time to get this right.”

Davies said that legalizing edibles would allow the government to regulate them properly, and to ensure uniformity of the THC, and the other chemicals in the product.

“While we wait the 12 months, Canadians are still going to be getting edibles, but they’re going to be getting them from sources that are completely unregulated,” Davies said. “One of the dangers of this legislation and waiting a year, of course, is that it leaves Canadians to cook their own edibles on their own without any controls over titration or dosage and, of course, leaves them to obtain their products through the black market.”

“It’s important that edibles come to market quickly so that we continue to deter and restrict the opportunities for organized crime to be working in this space,” said Oliver. “I do think that with a year to go, it gives the industry and Canadians lots of time to know it’s coming, and I think it’s an appropriate amendment given where we are.”

Now amended, the Bill will return to the House of Commons for a third reading.