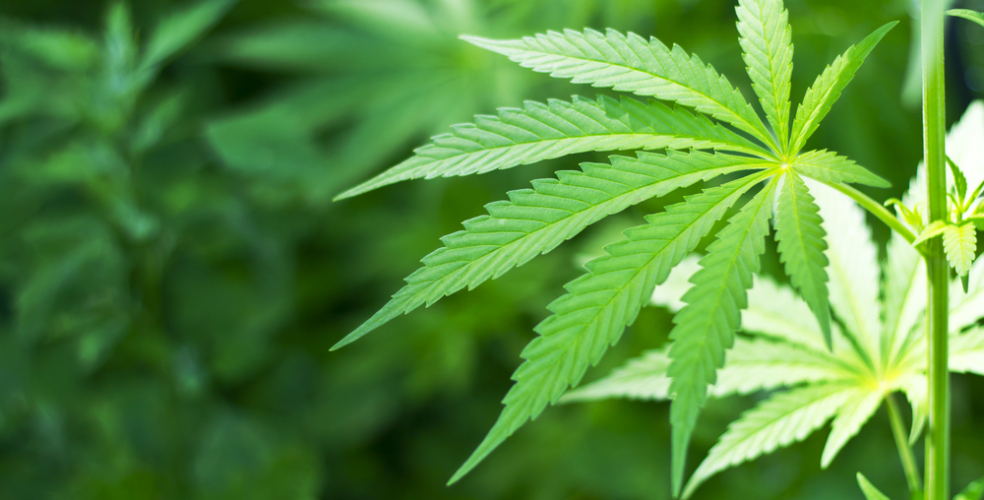 Legalizing marijuana in Canada could create a $10 billion a year industry, according to a new report released by CIBC World Markets.

While hard data on marijuana use is hard to come by, Statistics Canada surveys suggest that 12% of Canadians admit to smoking pot. Here in B.C. pot consumption is estimated at a $400 million industry, and based on those figures, total Canadian spending would only hover around $3 billion, reads the report.

However, using Colorado’s legalization experience as a model, experts predict that the market could be much larger than that. Spending in that state alone for 2014 totalled $700 million, which yielded sales tax and licensing revenues of $75 million. Fast forward to 2016 and Colorado’s pot sales are on track to reach $1 billion, and with those figures adjusted to Canadian dollars, implies the marijuana market could be as large as $10 billion here.

Colorado’s data maybe skewed by tourist buyers – that is, people who come to Colorado specifically to purchase marijuana legally.

The report says of the potential $10 billion made in the pot market, the Canadian government could easily garner a share of 50% or more if there was a hefty “sin tax” laid on it, as is the case with alcohol and tobacco products.

It’s also worth noting these revenues would only exist if underground sales are effectively extinguished. Only 30% of all marijuana grown in Canada is sold domestically, meaning 70% of it wouldn’t be taxable.