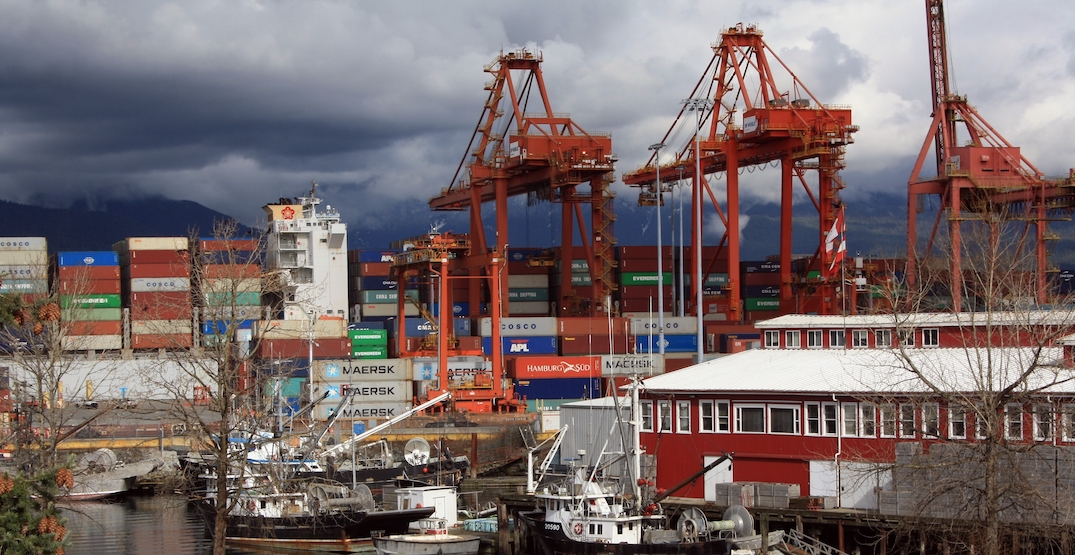 Centerm terminal at the Port of Vancouver in March 2021. (Shutterstock)

The severity of the bottleneck that persists at Canada’s Pacific Gateway is reflected in a new report by the World Bank that ranks the performance of major ports around the world.

Out of 370 ports around the globe, the Port of Vancouver is ranked at 368th — or the world’s third worst port.

In fact, the Container Port Performance Index, based on 2021’s data, created two separate rankings — the administrative approach, and the statistical approach — to account for varying considerations and factors in determining performance.

In both the administrative and statistical rankings, the Port of Vancouver ranked 368th.

In comparison, Prince Rupert in northern British Columbia is 344th in the administrative ranking, and 339th in the statistical ranking.

But Vancouver shares much more commonality with the ports of Long Beach and Los Angeles, which are 369th and 370th in the administrative ranking, respectively. In the statistical ranking, both Californian ports switch spots for the title of the world’s worst port.

These West Coast ports are the main trade linkages for Canada and the United States to the manufacturing hubs of Asia, with Vancouver being Canada’s primary gateway to the Asian market.

The major ports on the West Coast of North America have particularly struggled from keeping up with the unprecedented surge in consumer demand triggered by the pandemic’s initial economic impacts and the brisk economic recovery that followed.

Over the last two years when health restrictions were in place, disposable income that would have regularly flowed towards dining, entertainment, services, and travel accumulated into large savings, which were later redirected not only into housing but also towards consumer goods — especially through online shopping. 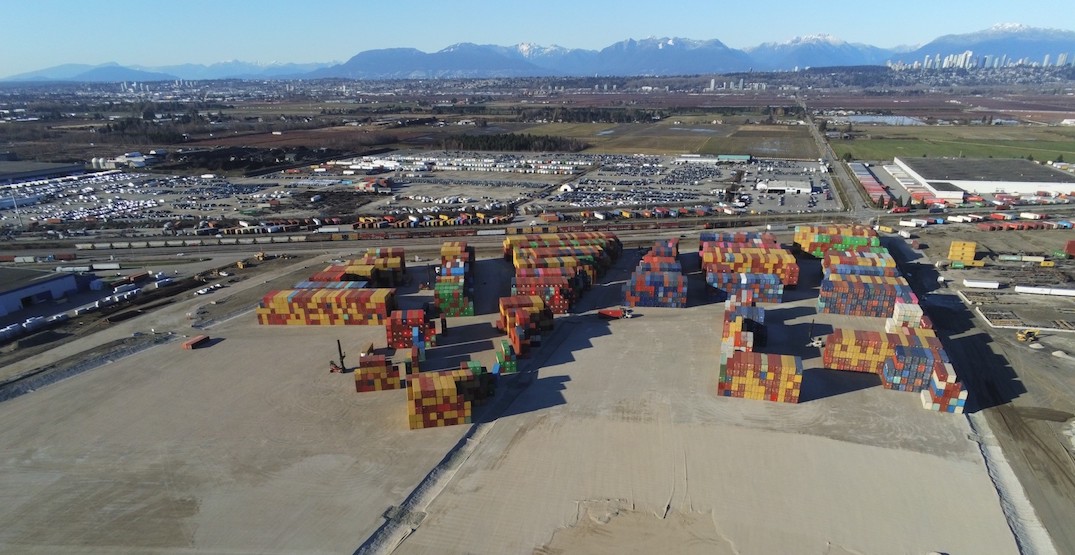 The demand for consumer goods from North Americans has propelled the demand flows of shipping from Asia to North America, but the same volumes are not being experienced for the return trip eastward across the Pacific.

Shipping containers from Asian manufacturing hubs are full when they are making their journey to North America, and both full and empty containers are stacking up at ports, which greatly hinder efficiency.

Costs for shipping have escalated exponentially due to not only high demand, but also the result of shipping companies sending their containers back to Asia empty, given the severe shortage of containers in Asia for exports and to avoid further congestion at North American ports.

But the empty containers are not being shipped back to Asia quick enough, so temporary off-site empty container storage facilities, like the facility in South Richmond, enable ports to better catch up with the demand surge.

In October 2021, the City of Long Beach in the Los Angeles region enacted a temporary emergency policy allowing off-site container yards and warehouses to place up to four containers in a stack instead of the two normally allowed. Up to five containers were also allowed through a further approval process. This policy was implemented to free up space at the congested ports of Long Beach and Los Angeles.

Other bottleneck factors that transcend port facilities include major labour shortages of port staff and freight truck drivers, the Ever Given ship’s ripple effect globally when it blocked the Suez Canal for nearly an entire week in March 2021, and more recently the global impacts on shipping as the result of Russia’s invasion of Ukraine.

It also remains to be seen whether China’s strict COVID-zero strategies of shutting down its major hubs, such as Shanghai, will have an added compounding negative effect on global shipping.

When all of these factors are combined, they greatly drive the rampant inflation of consumer goods and services, and the upward pressure on labour costs.

More locally, Vancouver’s port facilities were particularly impacted by the extreme weather events of late 2021, when floods and mudslides in the BC interior severed the mountain highway and railway connections linking Metro Vancouver to the rest of Canada. Trucking protests earlier this year also had an impact.

As of May 2022, ships were waiting for up to three weeks in BC’s local waters before they were able to berth at the Port of Vancouver.

> 12 container ships at anchor
> 5 waiting West of Vancouver Island#Supplychain constraints in the Port of Vancouver and nationally are impacting Canadian #trade. pic.twitter.com/sps49T7ilF

Some relief is in sight over the medium and longer term, as the Port of Vancouver has several major capacity expansion and improvement projects proposed, planned, or underway.

For instance, construction on the Centerm terminal expansion just east of downtown Vancouver is expected to reach full completion in 2023, which will increase the maximum container handling capacity of Centerm by 66% from 900,000 twenty-foot equivalent unit containers (TEUs) to 1.5 million TEUs. The port is also eyeing a much larger capacity expansion of Roberts Bank Terminal 2 in Delta.

“Unfortunately, ports and terminals, particularly for containers, can often be the main sources of shipment delays, supply chain disruptions, additional costs, and reduced competitiveness. Poorly performing ports are characterized by limitations in spatial and operating efficiency, limitations in maritime and landside access, inadequate oversight, and poor coordination between the public agencies involved, resulting in a lack of predictability and reliability,” reads the World Bank report.

“The result far too often is that instead of facilitating trade, the port increases the cost of imports and exports, reduces competitiveness, and inhibits economic growth and poverty reduction. The effect on national and regional economies can be severe and has driven numerous efforts to improve performance to strengthen competitiveness.”

In contrast, based on 2021 data, the world’s five best ports in both the administrative and statistical rankings are King Abdullah, Salalah, Hamad, Yangshan, and Khalifa.

The port facilities of Halifax on East Coast are also the best port in Canada and the United States, with an administrative ranking of 46th and a statistical ranking of 18th.