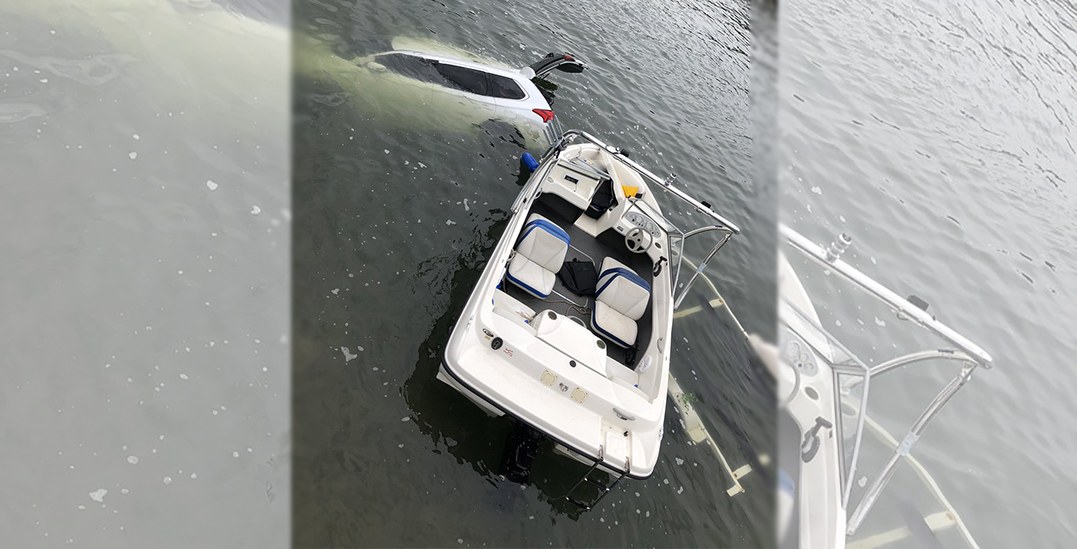 Somebody’s boating plans (and his car) have really been sunk.

Earlier this week, a man was attempting to launch a boat by himself at Port Moody’s Rocky Point Boat Launch.

Unfortunately for him, the launch didn’t go as planned — in fact, it was anything but.

A video, captured and uploaded to social media by Josh Bishop, shows the unidentified man with his boat and car on the launch.

The man is seen on his boat as both vehicles begin to roll into the water.

He leaps off the boat and onto the ramp but is nearly run over by his own car in the process.

The video ends with both the car being submerged in water, and bystanders sprinting towards the launch to help him.

The boat launch was eventually closed, as members of the Port Moody Fire Rescue and Police Department arrived at the scene to assist the man and assess any impacts.

Police say that minor injuries were sustained by the sole occupant of the vehicle. There were no other noted injuries to bystanders. 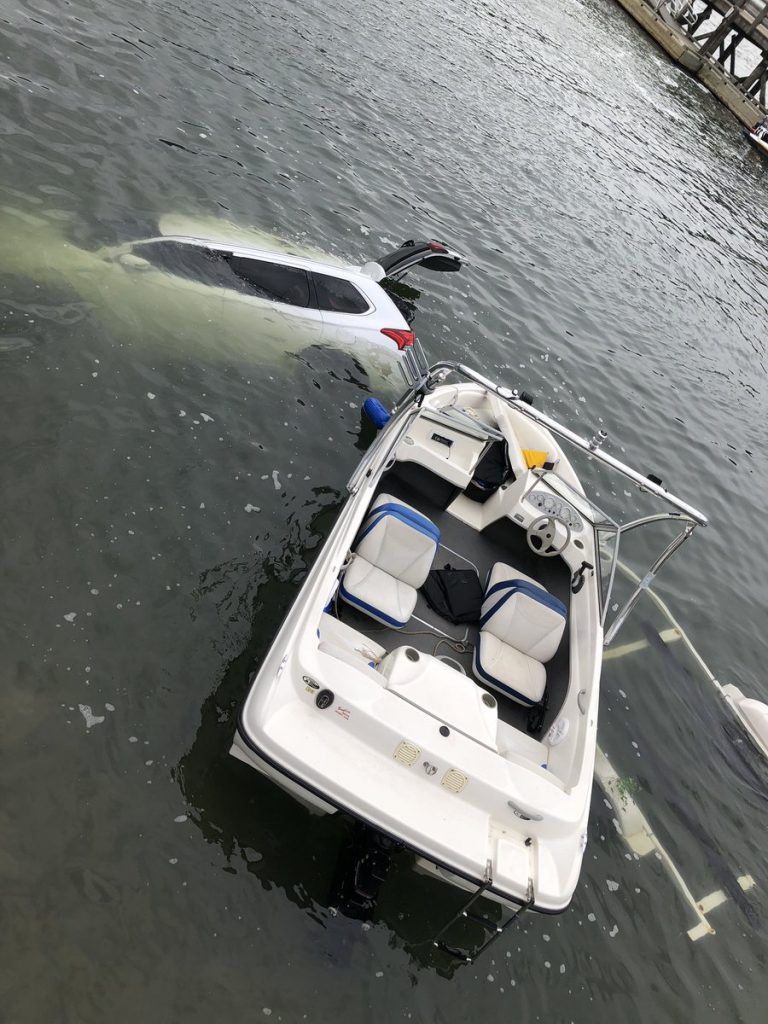 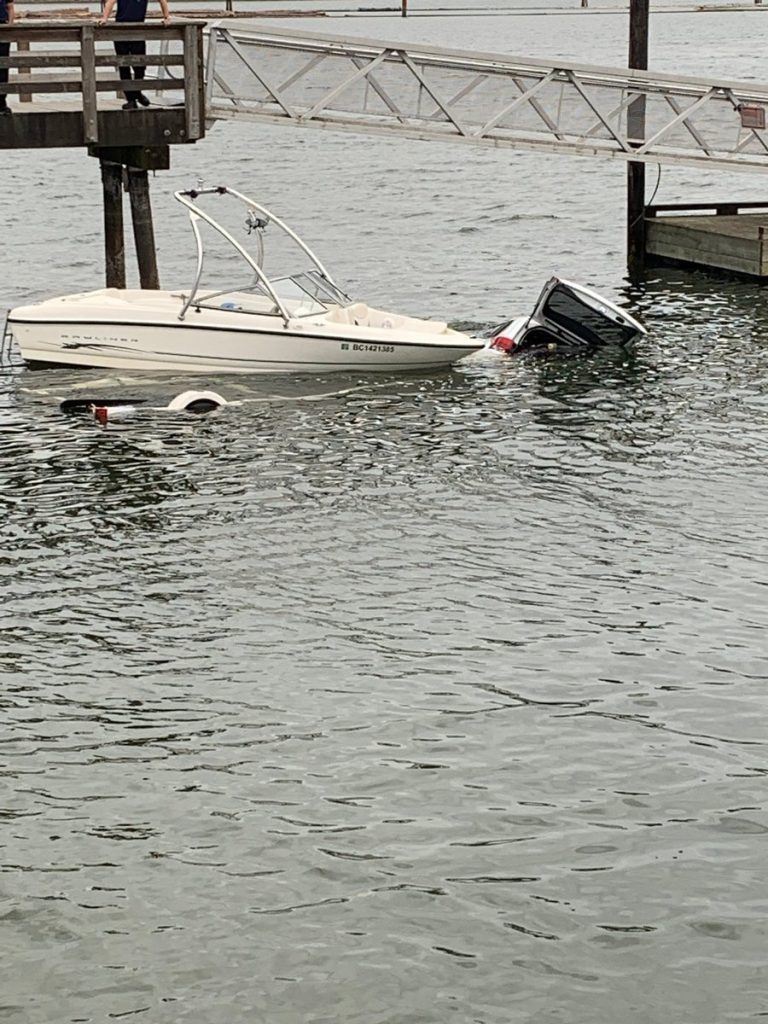 It’s still not clear how the incident occurred in the first place, but unfortunately, it looks like someone will need a new car.