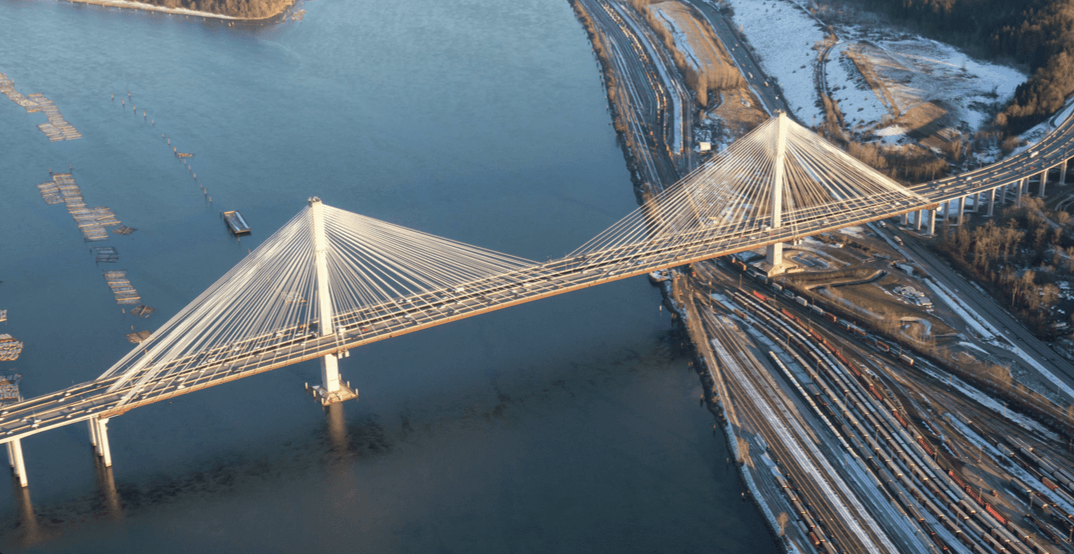 While it may have been short-lived, the overnight winter conditions that began Thursday evening appeared to cause at least a few headaches for commuters on Friday morning – particularly for those who use the Port Mann Bridge.

On Friday morning, Drive BC tweeted a number of incidents, in both directions, including a pair of accidents at southern end of the bridge, in the Surrey exits.

#BCHwy1 WB Vehicle incident on the #PortMannBridge before mid-span in the thru lanes. The centre lane is blocked. Crews en route, expect delays #SurreyBC #Coquitlam

By noon, all the delays were reportedly cleared, but there was still congestion in the area, due to backup from the incidents.