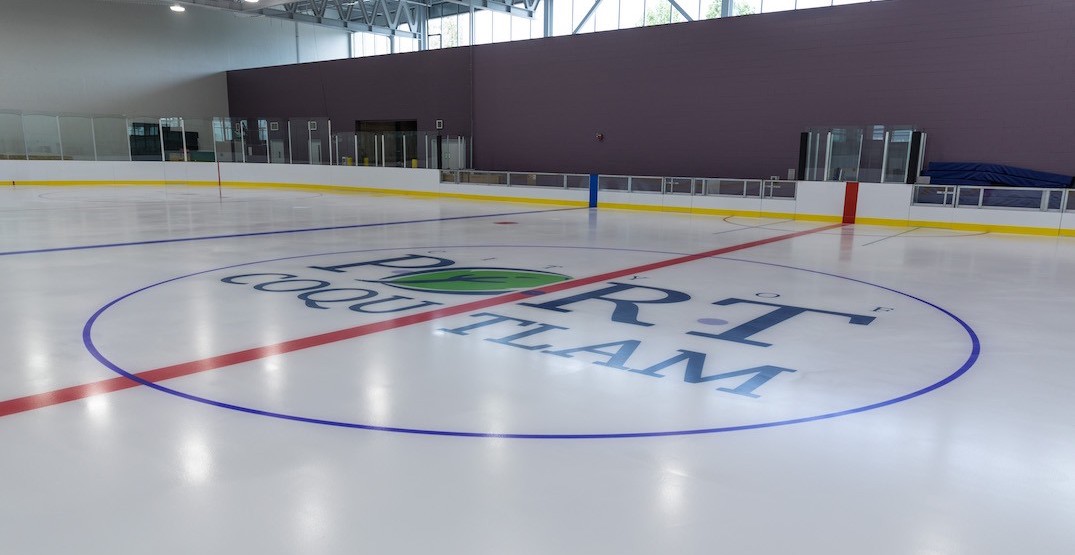 While property owners in the City of Vancouver are grappling with city council’s recent decision to proceed with a 7% property tax hike, down from the initial proposal of 8.2%, one Metro Vancouver suburban municipality is forging onward with a hike of their own of less than half of a percentage point.

Earlier this week, Port Coquitlam city council approved a draft 2020 budget with a 0.48% tax increase for the average home in the municipality assessed at $735,157.

Of course, Port Coquitlam is a far smaller municipality than Vancouver when it comes to population, number of jobs, and land area, and it holds a significantly smaller share of regional responsibilities.

But Mayor Brad West says the limited tax increase — even for the standards of a small municipality — is achieved by focusing on the basics, identifying operational efficiencies, and seeking savings in debt financing, specifically for the major capital projects of the $132-million, 2010-built Coast Meridian Overpass and the $132-million new community and recreational centre, which saw its first phase open last year.

According to West, Port Coquitlam will have the lowest municipal taxes in Metro Vancouver in 2020. At the same time, even with low tax hikes, its annual operational budget of $110 million — about one-fifteenth of Vancouver’s operational budget — will still allow the municipal government to increase the level of services it provides to residents and businesses.

There will be increased organic waste collection, additional bylaw enforcement, enhanced emergency medical response training for firefighters, increased frequency of robotic CCTV inspections of storm sewers from every 20 years to every 10 years to reduce maintenance and repair costs, strategizing of a revitalization of the downtown area, a city-led feasibility study of an eastward SkyTrain extension of the Millennium Line, and a police services review.

“I’m proud of the work council and staff have done to manage city finances responsibly and stay focused on our priorities, including making Port Coquitlam an affordable place for everyone,” said West in a statement.

“It’s allowed us to keep our tax rates low while making unprecedented investments in our infrastructure and provide services the community is asking for.”

BC Assessment’s latest property assessment roll will be used to determine the tax rate. Port Coquitlam residential properties that saw more than the 8.97% average decrease in values will pay less than the average tax increase, while those with an assessment that declined less than the municipal average will pay more.

Port Coquitlam Council has approved our draft budget. You’ve seen other cities come out with their tax increase. What’s ours? 0.48% increase for residents, 0.11% decrease for local businesses, all while making unprecedented investments in infrastructure and core services #bcpoli https://t.co/5kZyDgvhzA

Sounds like BS right? What’s the catch? Here’s how we did it: 1) staying focused on our priorities and core services. 2) rigour from staff to identify smart efficiencies and separate needs/wants. 3) ensuring our revenue from growth offsets impact on taxpayers.