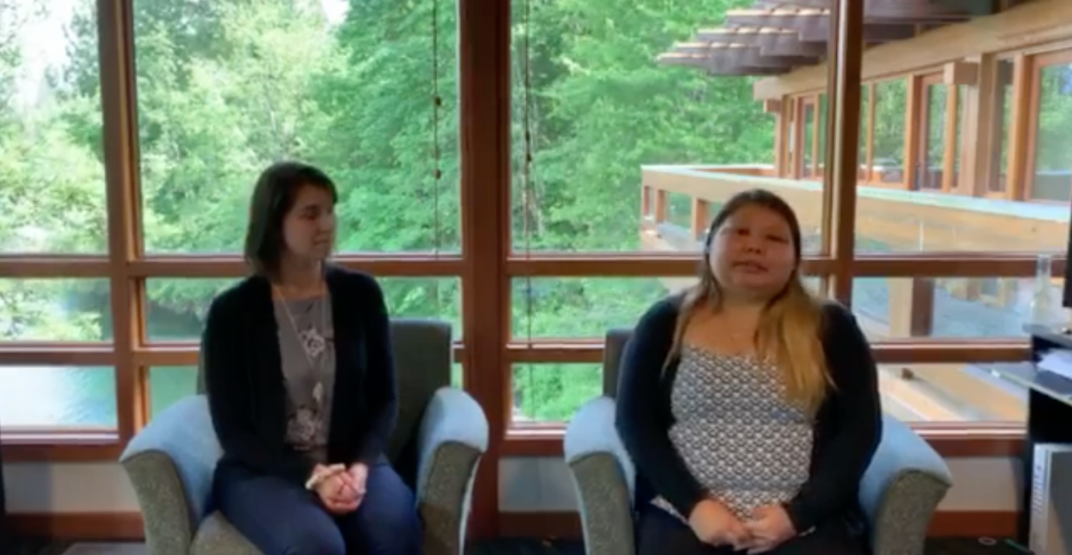 Leaders in the Vancouver Island community of Port Alberni are condemning a racist incident that occurred on Tseshaht First Nation reserve land this week.

According to elected Chief Councillor Cynthia Dick, young men driving a white pickup truck entered the Tseshaht Nation reserve despite a no visitors order due to COVID-19, and proceeded to yell racial slurs and make “stereotypical Indian calls.”

Just when you hope that things aren’t as bad as they may seem everywhere and you see a glimpse of hope. This truck was…

In a video circulated on Facebook, the young men can be heard making whooping noises before driving away.

“We want to send a strong message that this is not acceptable behaviour,” she said. “We need to do better, and we need to change.”

Port Alberni RCMP confirmed to Daily Hive that they are investigating the incident, and said a news release with more details will be coming out sometime on Thursday.

In the video statement, Dick said officers told her they should be able to identify the vehicle’s owner based on the photos and videos. The chief councillor asked those who know anything about what happened to contact police.

“We do not support vigilante repercussions,” she said.

Dick and Minions added that although the racist incident was distressing, they’re grateful for the outpouring of support from people disgusted by what happened.

“Despite these instances that we continue to face and the racism that still exists, we are stronger when we are together,” Dick said.

Video 1 of 2 our response to the racially fuelled incident that occurred lastnight/ early this morning. We recognize…