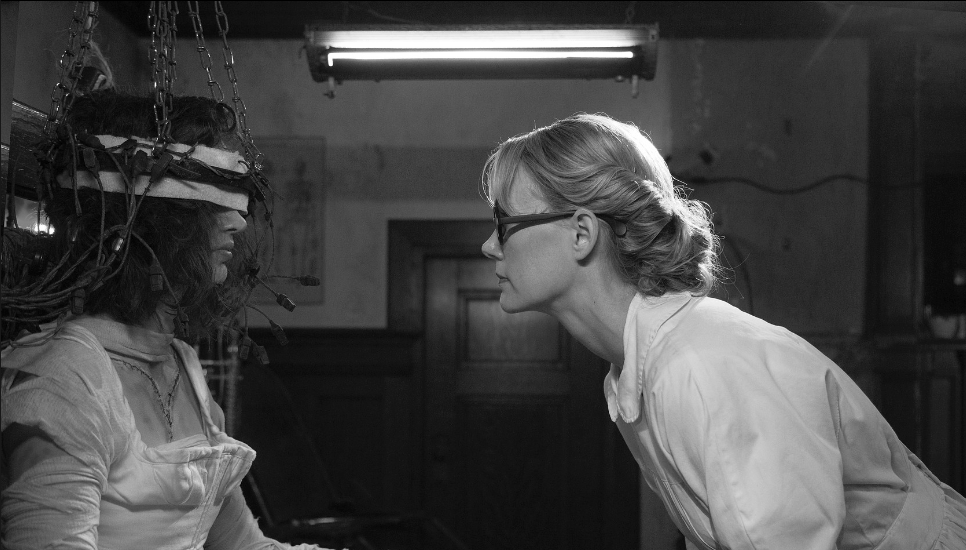 One of last year's films, Bride of Frankie, written and directed by Devi Snively.

Horror fans, get ready to indulge in the macabre yet again, when the Vancouver Horror Show Film Festival makes its return to the York Theatre this October.

Last year, VHS had its inaugural year with a sold-out, blood-red carpet event, showing 12 short horror films to a both delighted and terrified audience. Year one featured films such as Nosferatu Rising, a steampunk retelling of the classic Vampire tale, and 2018’s winning film, the emotional and visceral Marian.

For their second year, VHS is featuring not only short films from across the globe, but feature-length films as well. They are also adding a second day to the festival, so audiences can look forward to even more scares. They hope to provide Vancouver with diverse and inspiring perspectives on what terrifies, intrigues, and ultimately unites us, as horror fans and cinephiles.

At the end of the festival, there will be awards given out for a number of categories, including an audience choice award. Creators can submit their films for consideration until August 2, 2019.

VHS says their goal is to celebrate the power of storytelling, and provide a platform for emerging talent in the world of independent filmmaking.

Where: The York Theatre, Commercial Drive