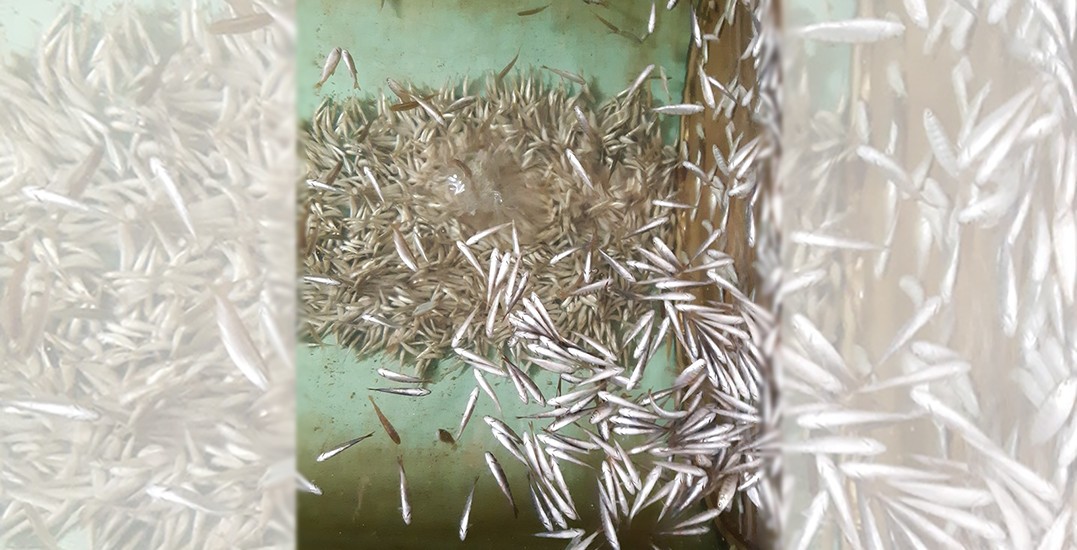 A salmon hatchery in Coquitlam is investigating after an unknown pollutant killed hundreds of their fish and a handful of wildlife in a nearby stream.

The Hoy – Scott Watershed Society made the discovery late last week. At first, it was believed that 80% of their fry were dead.

The volunteer-run society also found dead trout, lamprey, and crawfish in the stream that runs north and south of the hatchery. 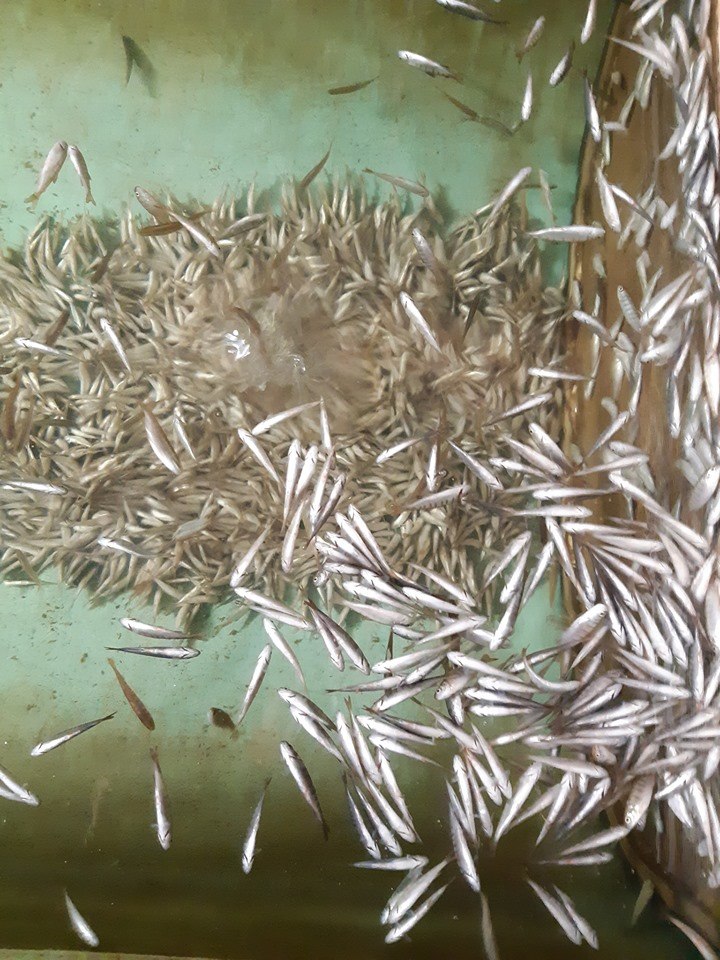 Fortunately, after help from the Department of Fisheries and Oceans Canada (DOF), the society found out that approximately 2,400 fish were remaining.

“We found the fish on the 29thand we buried them on the 30th,” says Robbin Whachell, President of the HSWS. “Fortunately, only one or two passed away the day after, they were pretty strong and resilient.”

As it stands, the hatchery has less than half the stock of fry they would normally have. 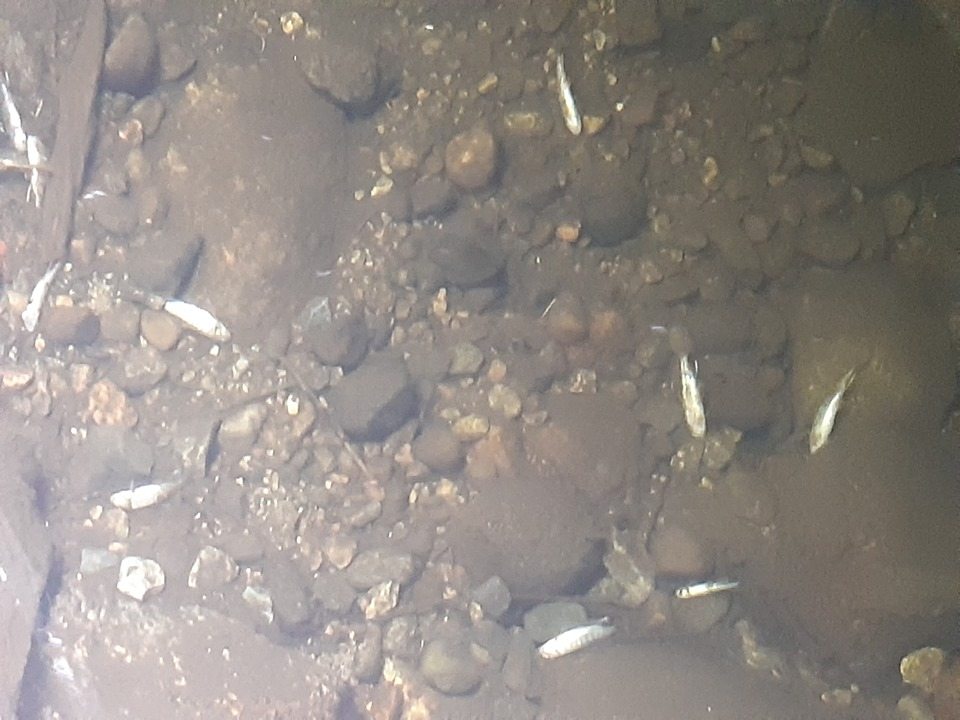 “The stock that was affected are those that will be released next year,” says Whachell.

At this point in time, it’s not yet known what the pollutant was. The City of Coquitlam took tests of the water, however, and results are expected later this week.

“While a source was not identified, and there was no colouring in the water, we have to consider chlorine,” writes the society in a Facebook post.

The hatchery is also warning locals to keep stay out of the water and pay attention to their pets. Anying who witnesses another person dumping into a nearby storm drain or stream is also asked to contact the authorities or the hatchery.

“The easiest thing to notice is a colouration in the water,” Whachell explains. “We live on the side of a mountain so everything runs downstream.”

“The salmon is a very important fish. It lives in two places — out in the ocean, but then it comes back into the middle of our city. The health of the salmon is a direct reflection of how we’re caring for our environment.”