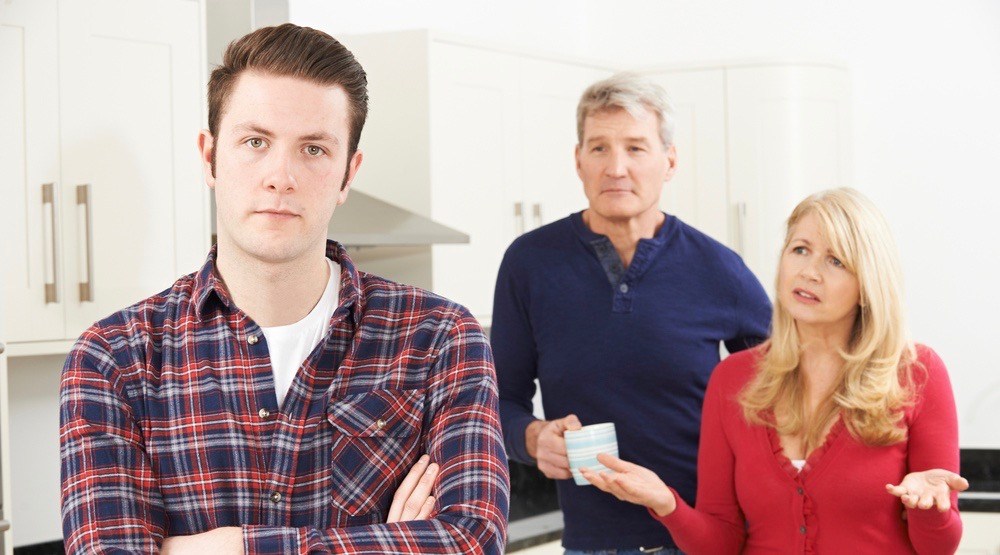 Canadian parents would rather give their kids money than live with them.

In fact, the majority of parents give an average of $24,000 to children over 18, according to a new CIBC poll.

The poll is part of CIBC Wealth Strategies Group’s new report, Give a Little Bit…, which looks into how most Canadians either misunderstand or don’t know tax and other financial implications of gifting.

“The poll findings show that while many parents are thinking about giving their kids a financial boost to leave the nest, there are a lot of misconceptions about gifting,” said Jamie Golombek, Managing Director, Tax and Estate Planning, CIBC Wealth Strategies Group, in the report. “Unlike in the U.S., we don’t have any kind of gift tax, which means if you have what’s called ‘never money’ – money you’ll never spend in your lifetime – it’s worth considering making a financial gift while you’re alive to help your kids get started in life.”

Among the poll’s key findings, 76% of parents say they’d give financial support to help an adult child move out, marry or live with a partner, while 24% said they wouldn’t provide any financial support.

The poll, which was conducted by Angus Reid between June 20 and 30, also found that 65% of parents would prefer to give money to their kids than have them live with them.

Which probably explains why mom and dad still give you that allowance every week.