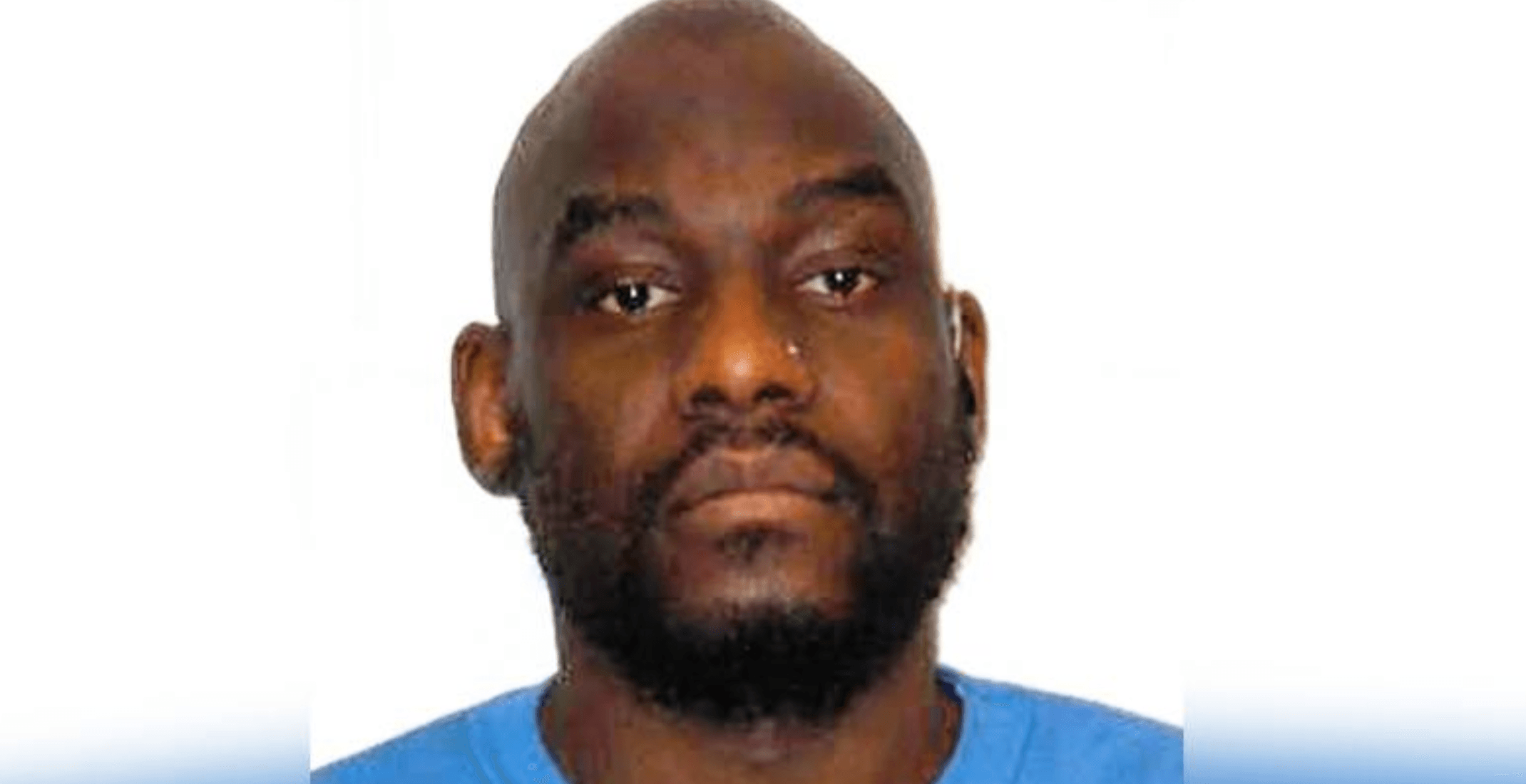 The Vancouver Police Department is warning the public about a convicted sex offender living in Vancouver who poses a risk of significant harm to the safety of young women, specifically those between 16 to 25 years old.

Cameron Eugene Ratelle, 39, is a federal offender who has been convicted of sexual assault against a person under the age of 18, as well as university women living on campuses in Ontario.

Vancouver police were informed that on February 8, Ratelle would be relocating to a halfway house in Vancouver.

“The Correctional Service of Canada has assessed Ratelle as a moderate to high risk for violent and sexual re-offending,” the VPD said in a release.

He is bound by his statutory release, which includes the following conditions:

Anyone who sees Cameron Ratelle in violation of any of these conditions is asked to call
9-1-1 immediately.