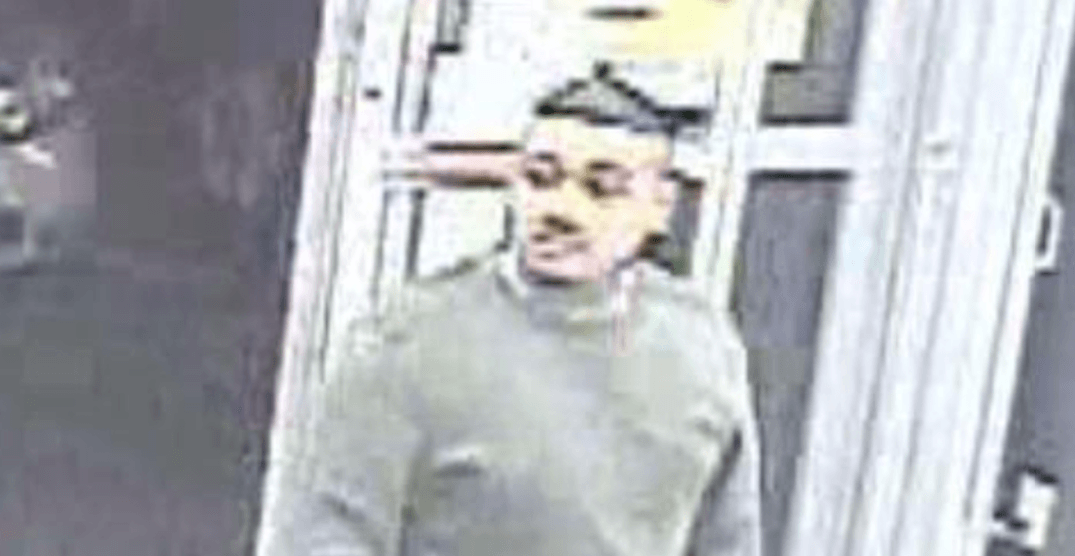 The Surrey RCMP are asking for the public’s help in finding and identifying a suspect who they believe groped three different women in three separate instances.

All three incidents involve a suspect who is alleged to have groped female employees after asking for assistance in three separate retail locations.

According to police, the first incident took place on December 22, 2018 at approximately 5 pm.

A man entered a retail store located in the 12000 of 72nd Avenue and after requesting help from a female employee, touched her lower back and grabbed her buttocks. He then grabbed her arm and attempted to walk with her. The employee broke free and the suspect quickly left the store. 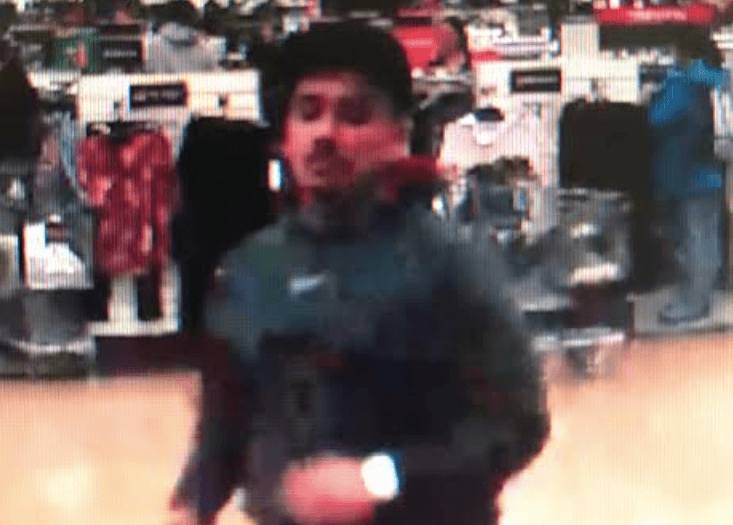 Then on December 31, at approximately 2:45 pm, a man entered a retail store located in the 10300 block of 152 Street. In much the same manner, he asked a female store employee for assistance before grabbing her buttocks and touched her groin. The suspect then left the store. 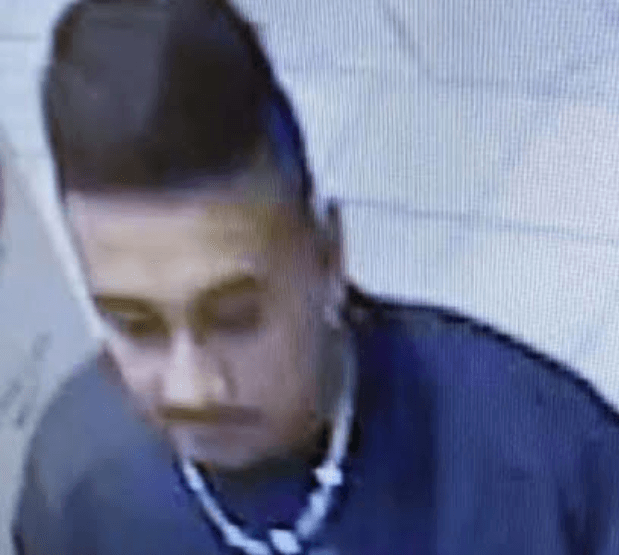 Finally, on January 18, the man entered a retail store in the 7400 block of King George Boulevard and requested the assistance from a female store employee. While in the store, he brushed his hand against the employee’s buttocks and then grabbed her buttocks. The suspect then exited the store. 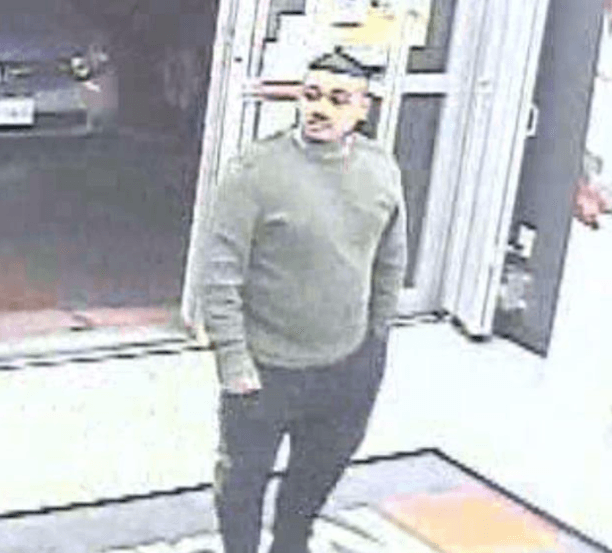 Now, police are looking for a suspect believed to be connected to all three cases.

The suspect is described as South Asian with chubby cheeks, a medium-chubby build, and a moustache.

Police have also released video surveillance photos from these stores in the hopes that someone can provide the police with information about the man.

Anyone with information about the identity of the suspect or witnessed these occurrences, who has not already spoken with police, is asked to call Surrey RCMP at 604-599-0502.

Those who wish to leave an anonymous tip can do so by contacting Crimestoppers at 1-800-222-8477 or by leaving a tip online.