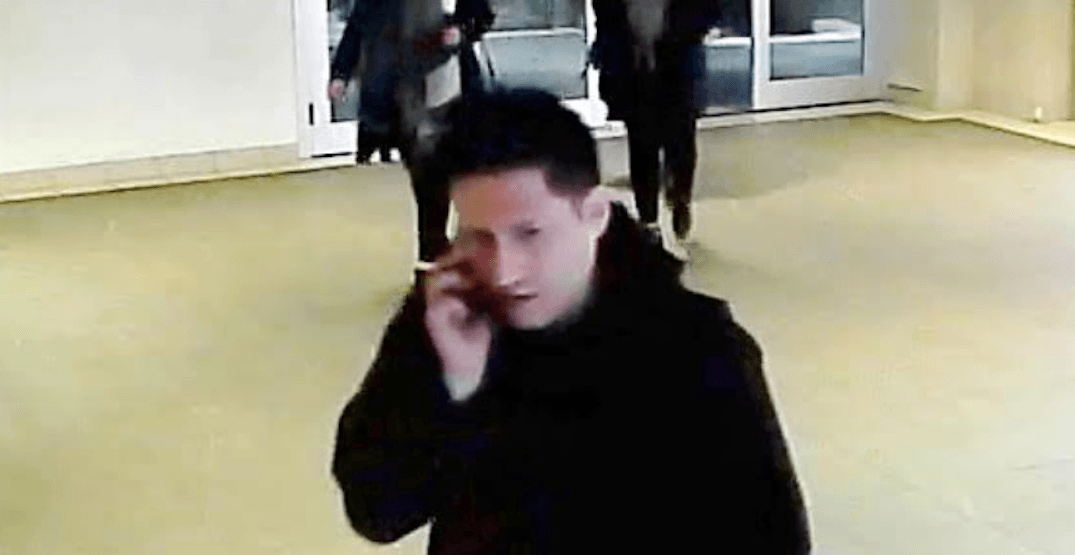 Richmond RCMP say this man followed a woman into a washroom and took pictures of her. (Richmond RCMP)

Police in Richmond are asking for the public’s help in identifying a suspect who allegedly followed a woman into a washroom and took pictures of her while she was using the facilities.

In a release issued on Thursday, Richmond RCMP said the incident took place on December 1, just before 1:30 am.

A 31-year old woman was departing from nearby Skytrain station and proceeded to the River Rock Casino in order to use the restroom.

“A male suspect allegedly followed her and proceeded to photograph with a smartphone while she was occupying one of the stalls,” police said.

The suspect fled when confronted and was last seen heading towards the Bridgeport Station Canada Line.

Police describe the suspect as man “possibly of First Nations decent,” approximately 25-years-old, and 5’8″ tall, with a slim build. He was wearing a black jacket and dark coloured pants at the time of the incident. 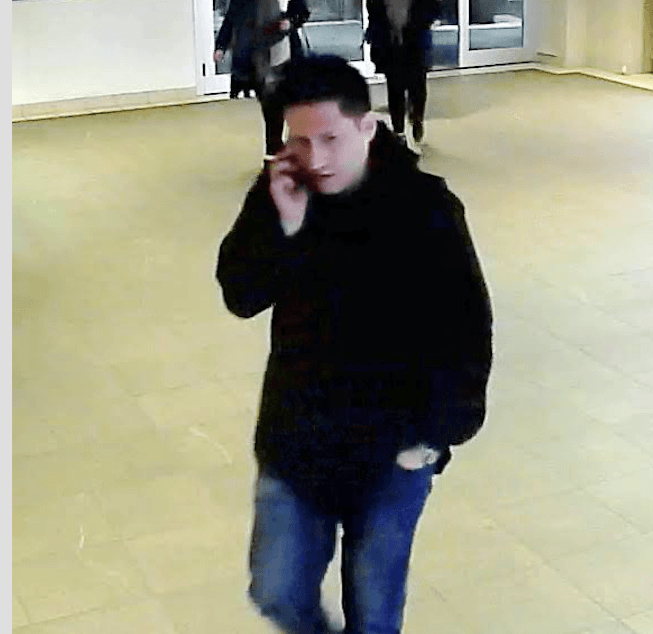 Richmond RCMP say this man followed a woman into a washroom and took pictures of her. (Richmond RCMP)

“The Richmond RCMP have exhausted all of our available leads in this case,” said Richmond RCMP Cpl. Dennis Hwang. “We are hoping that the security image of the suspect may prompt information from the public and possibly bring to light, other unreported cases.”