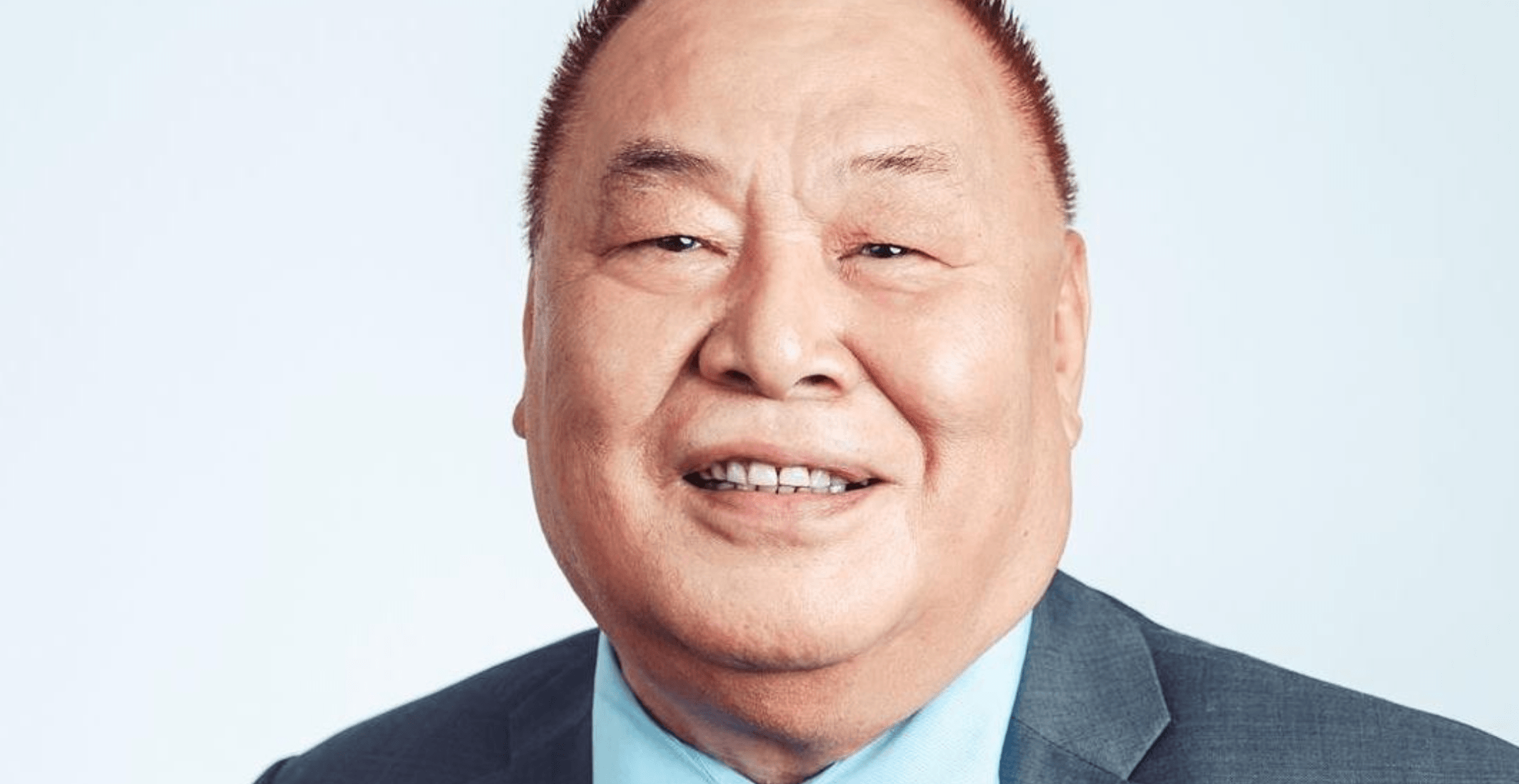 Former Vision Vancouver School Board trustee Ken Clement has been named as one of seven men charged following the Vancouver Police’s crackdown on teenage sexual exploitation.

Clement was confirmed as one of the men by the BC Prosecution.

He was first elected in 2008 and served until 2014, and then once again in October 2017, when he was elected in the by-election. He resigned from the board in July 2018, citing personal reasons.

Today, the VPD announced the names of 47 men arrested in 2018 following a two-month operation.

Detectives would post fake advertisements on web escort listings and social media platforms, in an attempt to sell sexual services. Once contact was made with prospective consumers, detectives would portray themselves as being girls between the ages of 15 and 17.

The online work of investigators totalled in nine separate arrest days that took place between June and November of last year.

The ‘Johns’ would show up at a hotel, as arranged, for a sexual encounter. Instead of finding an underage girl, however, they would find a team of VPD officers.

According to the BC Prosecution Service, the seven men who have been charged “with communicating for the purpose of obtaining sexual services for consideration from a person under the age of 18” are:

Laurence Rankin, Deputy Chief Constable of the VPD, said that among the men arrested include a teacher, a member of a motorcycle gang, and a firefighter.