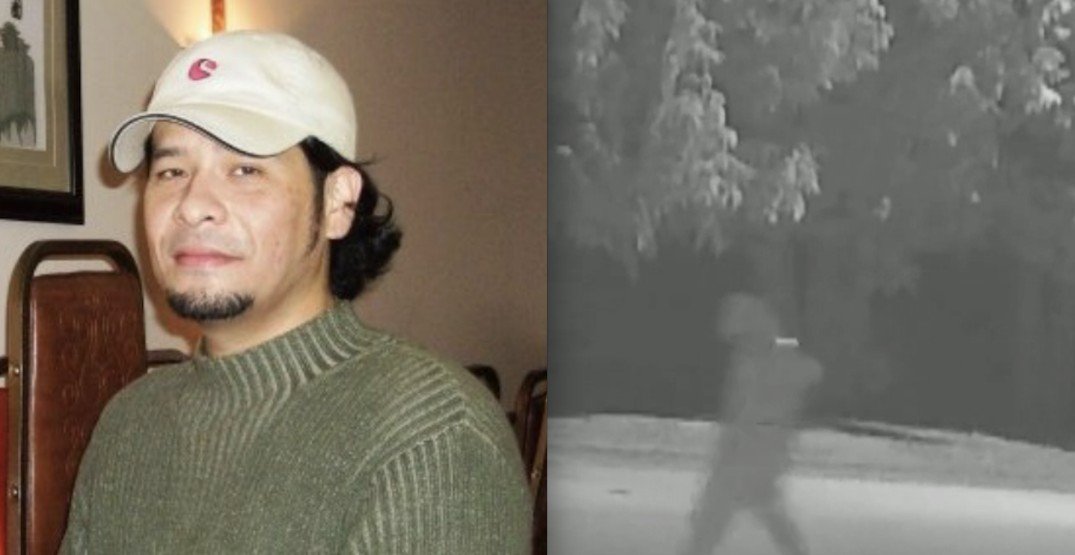 Homicide investigators released new surveillance video that could lead to more information about the murder of a Richmond man.

Emergency first responders rushed to the scene but despite their best efforts, the 41-year-old succumbed to his injuries.

On the one-year anniversary of the murder, the Integrated Homicide Investigation Team (IHIT) is asking the public’s assistance in identifying an individual walking in the area during the time of the shooting.

The person is believed to be wearing dark clothing with a hooded jacket and wearing a backpack.

IHIT is also looking for a dark SUV believed to be a 2005 to 2010 model BMW that was seen driving in the area during the time of the shooting.

Carvalho’s family also issued a statement regarding his murder.

“Cowards murdered him, leaving him to die on the sidewalk near his own home. The thought of Joe lying alone to die without anyone to hold him during his last moments is heartbreaking,” said the family in a statement.

“We miss Joe terribly, his smile and his warmth. With your help we can bring him justice.”