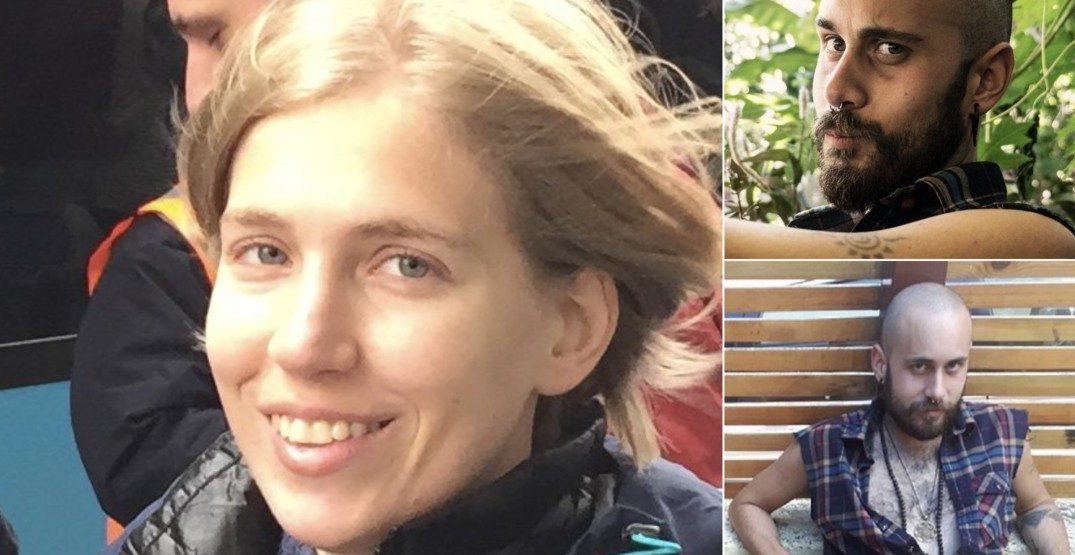 A 27-year-old BC man has been charged with first-degree murder of a 28-year-old Belgian hitchhiker, Amelie Christelle Sakkalis.

The case began on August 22, around 7:45 pm, when RCMP received a report of a “suspicious occurrence” north of the community, near Highway 1.

The Integrated Homicide Investigation Team (IHIT) was called to take over the case, who have since partnered with the Hope RCMP, the Chilliwack RCMP Serious Crime Unit, the Integrated Forensic Identification Services, and the BC Coroners Service to gather evidence.

On September 1, IHIT and its partner agencies arrested 27-year-old Sean McKenzie of Oliver, BC.

McKenzie has been charged with first-degree murder and will be appearing before a judge in BC Provincial Court on September 19, 2018.

“IHIT investigators worked relentlessly to secure and compile the evidence for charge approval and today’s outcome would not have been possible without the tremendous support of our partners,” said Cpl. Frank Jang of IHIT. “Amelie’s family in Belgium was notified of the developments in her case and IHIT hopes this will assist them in their healing process.”

Anyone with information, who has not already come forward to police, is asked to contact the IHIT information line at 1-877-551-IHIT (4448) or by email at [email protected].