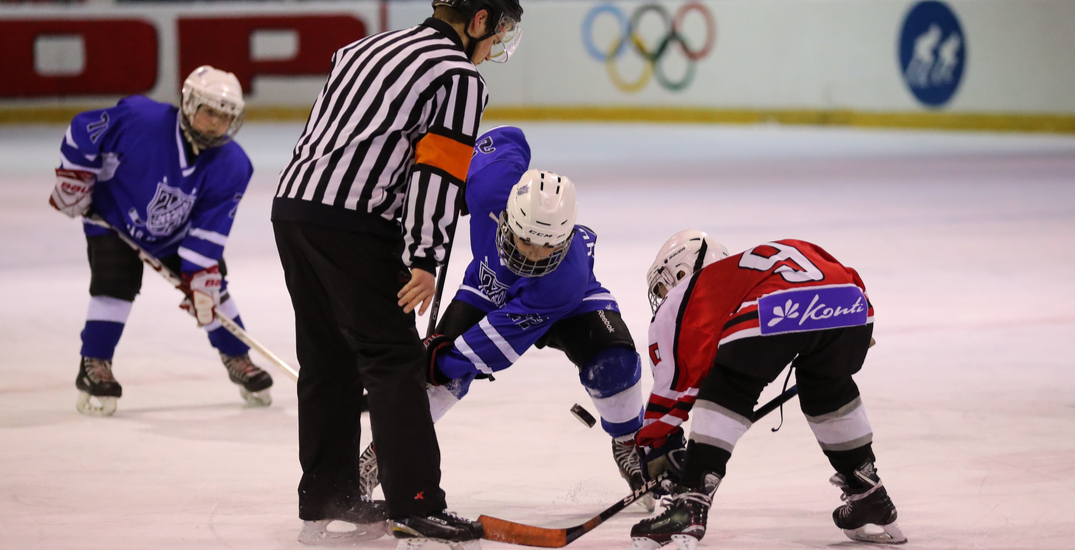 A police officer in British Columbia was fired after calling in sick to coach hockey games.

And it wasn’t a one-time offence. It was later found out that he had called in sick 25 times to coach hockey over a four-year period.

Details on the investigation were shared in the Office of the Police Complaint Commissioner’s annual report. The officer was a member of the West Vancouver Police Department (WVPD).

“It was reported that the member called in sick for two shifts in a row,” the report reads. “The member was then seen coaching a hockey game during the second shift for which he had called in sick.”

The investigation revealed that he had called in sick 25 times between 2015 and 2019 to coach hockey instead of working. He then denied to his supervisory that he was coaching on the days that he called in sick.

The report notes that while the individual resigned before the investigation was completed, their service record will say that they were fired from the WVPD.

This wasn’t the only hockey-related investigation made by the Police Complaint Commissioner, either.

An investigation was launched in December 2019 after a member of the Delta Police Department was ejected from a hockey game. The officer allegedly got into a verbal altercation with a minor hockey referee and the parents of other players. He then refused to leave the ice rink after being asked by the referee.

In this case, the officer wrote apology letters, accepted full responsibility, and was verbally reprimanded.