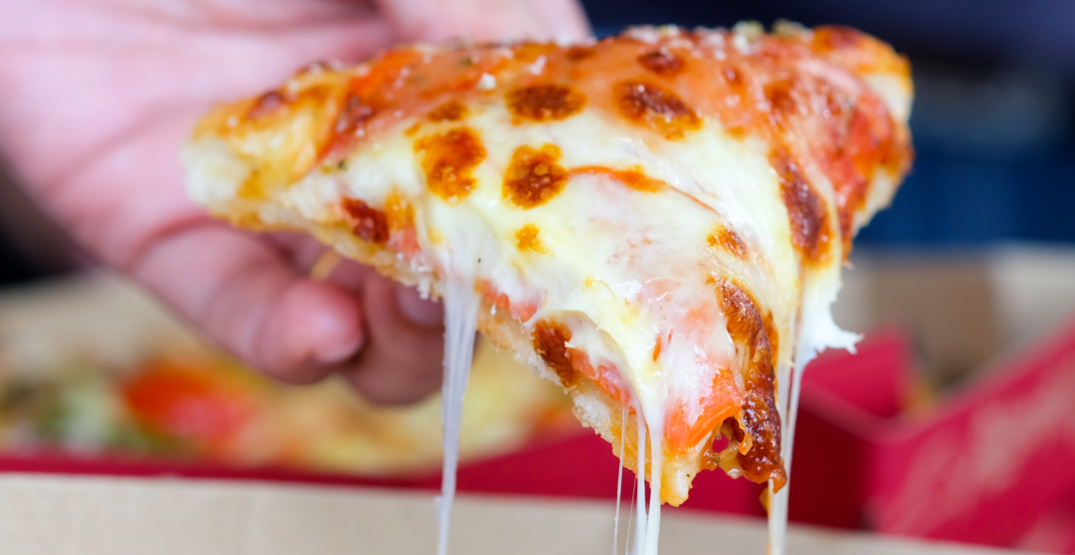 Transit Police are investigating an assault on an employee at a pizza shop near an East Vancouver SkyTrain station over the weekend.

According to Transit Police Sgt. Clint Hampton, the incident allegedly took place on Saturday, around 11 am, near Joyce-Collingwood SkyTrain station.

Hampton told Daily Hive the victim reported being punched in the face after refusing to give the suspect a slice, after the suspect “allegedly tried to steal one.”

At this point, Hampton said the suspect has not been identified, but the incident is “still under investigation.” Because it is in its early stages, however, “no further information is available.”