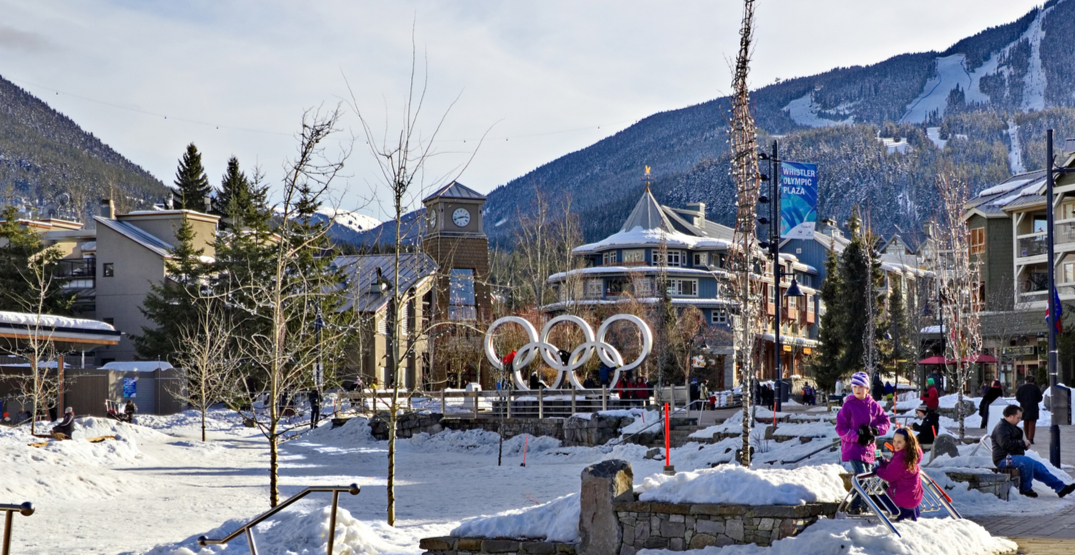 One man is dead and the Independent Investigations Office of British Columbia (IIO BC) is now investigating following an incident at an establishment in Whistler Village over the weekend.

According to police, the incident took place on Sunday, March 8, around 11 am, when officers were called to the business after receiving a complaint of an intoxicated male who was causing a disturbance.

“During their interaction with him the attending officers deployed OC spray, a conducted energy weapon, and used their batons in an effort to gain control of him,” police said. “The male suddenly became still, and officers began CPR and called emergency health services.”

The man was transported to hospital but was pronounced deceased.

Three officers involved in the incident were treated at hospital for minor injuries as a result of the incident and have been released.

The IIO BC is now investigating to determine if police actions or inactions are linked to the man’s death.

Because the incident happened in a public space, officials said there are “many” witnesses. Those witnesses are asked to identify themselves to the IIO BC as soon as possible so that they may provide a statement. Any potential witnesses of this incident are asked to call the IIO witness line at 1-855-446-8477.