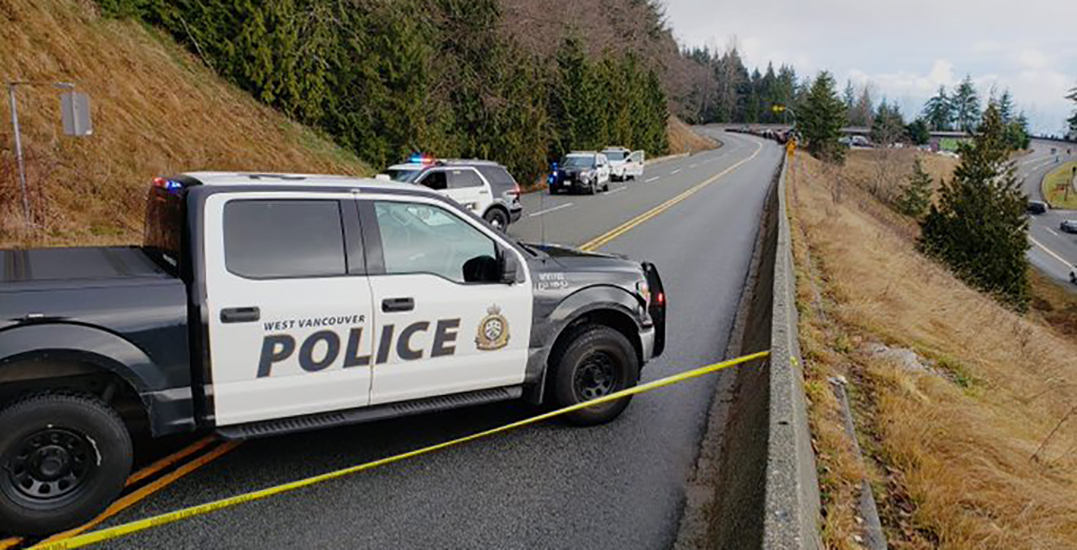 A cyclist has passed away after a fatal collision that took place in West Vancouver on Christmas day.

According to the West Vancouver Police Department (WVPD), the incident occurred on Cypress Bowl Road, slightly north of the viewpoint.

Police announced the accident on Twitter at 1:16 pm and said that the road was closed to northbound traffic while an investigation began.

Four hours later, WVPD announced that the victim was a man in his 40s from Vancouver, who was pronounced dead at the scene.

The investigation is ongoing and no further details are expected at this time.