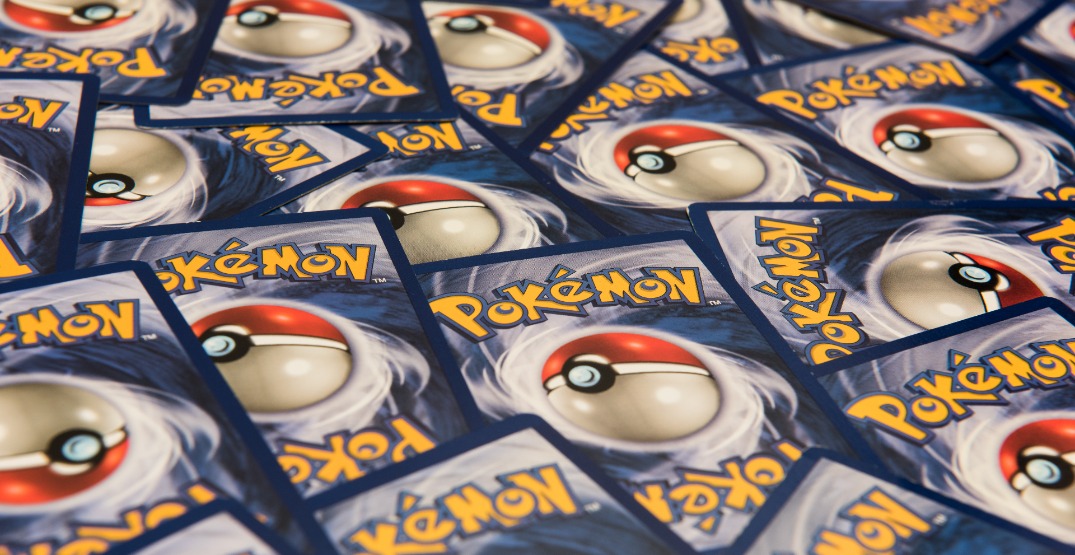 It’s not all fun and games anymore for a BC card seller who had to pay over $1,300 after trying to scam purchasers looking for rare Pokémon collectibles.

Instead, when the Pokémon fans got their cards, “the package included only a basketball card and a baseball card,” according to a decision from the Civil Resolution Tribunal from March 16.

Two British Columbians told the court they were sent “the wrong cards as part of a scam,” as written in a Civil Resolution Tribunal decision from March 16.

They paid $975 for six-specific cards and didn’t get any of the right ones.

Zachary Hall and Celest Robinson faced off in court against Andrew Younes and Jalilzadeh Khiabani Younes in court.

Younes and Khiabani run a card-selling business together and both requested a refund: $975 and $260, respectively.

“At one point, Mr. Hall seems to suggest that the applicants may have received the wrong cards because ‘sometimes mail gets lost or mixed’ and ‘people make mistakes,’” says the decision.

Yeah be careful buying cards off Amazon though. Some of them are like scams and they just send you energy cards for Pokémon or something. My friend tried buying some and it wasn’t good… better to do eBay or card shop.

Hall also didn’t provide packaging videos, although he often did for other card shipments in the past, which the judge found suspicious.