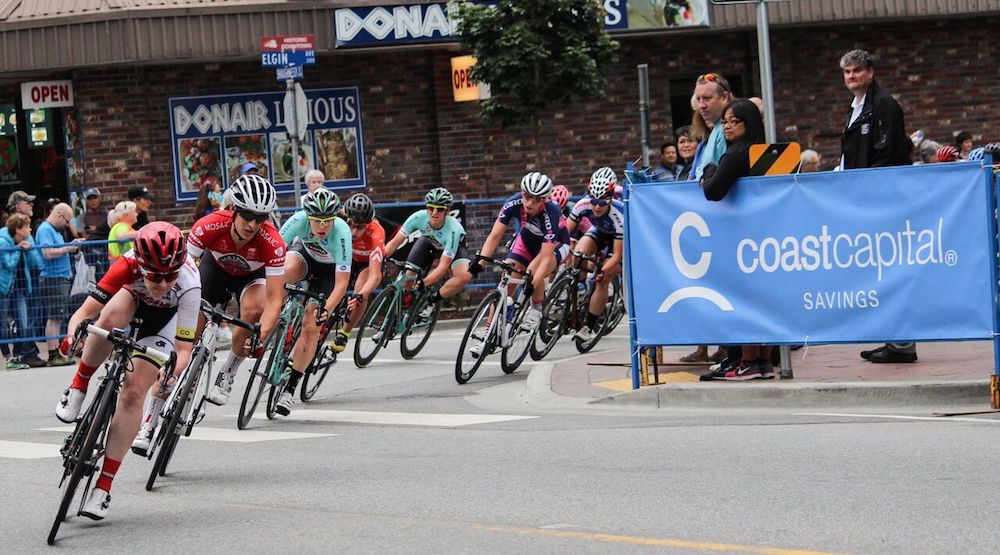 Port Coquitlam’s downtown streets will be bike lane only come July 14, as the city hosts the BC Superweek Cycling Series for the second year in a row.

Cyclists from all over the world will compete on Port Coquitlam’s 1.3 km track, racing around an estimated 40 to 65 laps of the downtown streets. 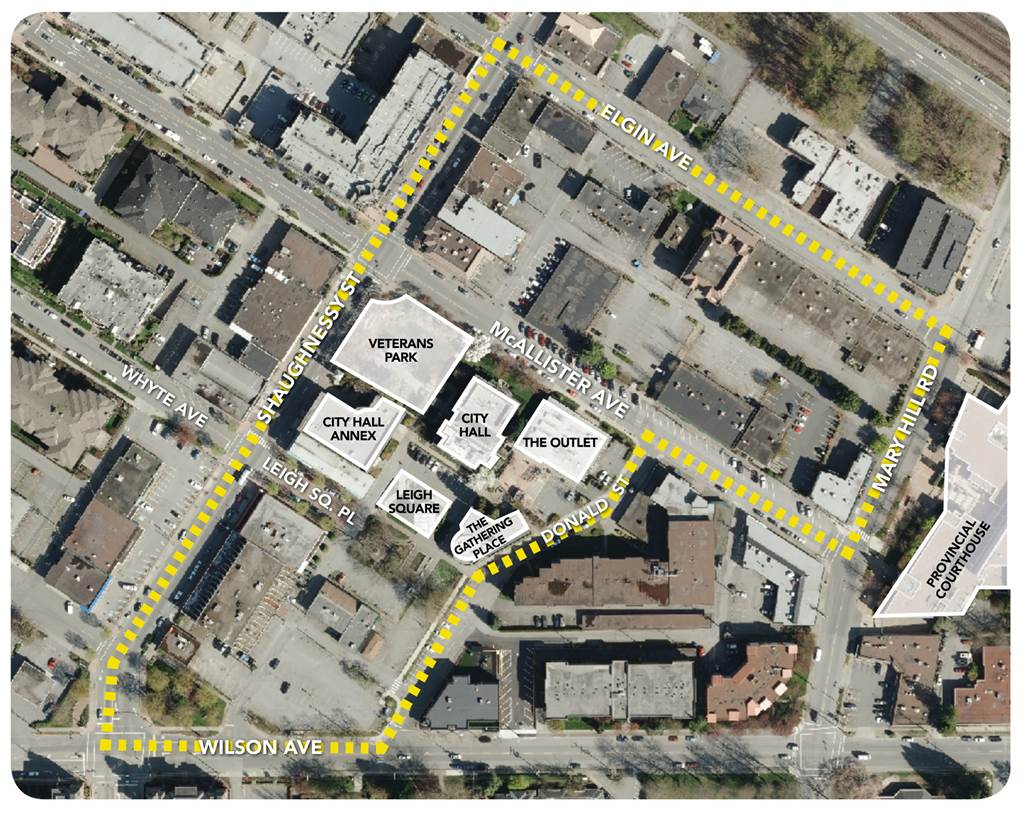 More than 5,000 people showed up last year to watch the roughly 250 riders go head to head in 2016’s PoCo Grand Prix, with an additional 2,500 streaming the event online.

“The excitement is building as we’re getting closer to this world-class event taking place in the heart of Port Coquitlam,” Mayor Greg Moore said in a release. “You don’t want to miss out on this event. It was such an incredible experience for everyone who was there last year.”

This year’s Grand Prix will feature a kids’ race, a youth race, and a corporate challenge race alongside the men’s and women’s pro races. There will be entertainment provided throughout the day at the Giggle Dam Entertainment Stage, and a PoCo Grand Prix Expo tradeshow.

Cost: The event is free to attend